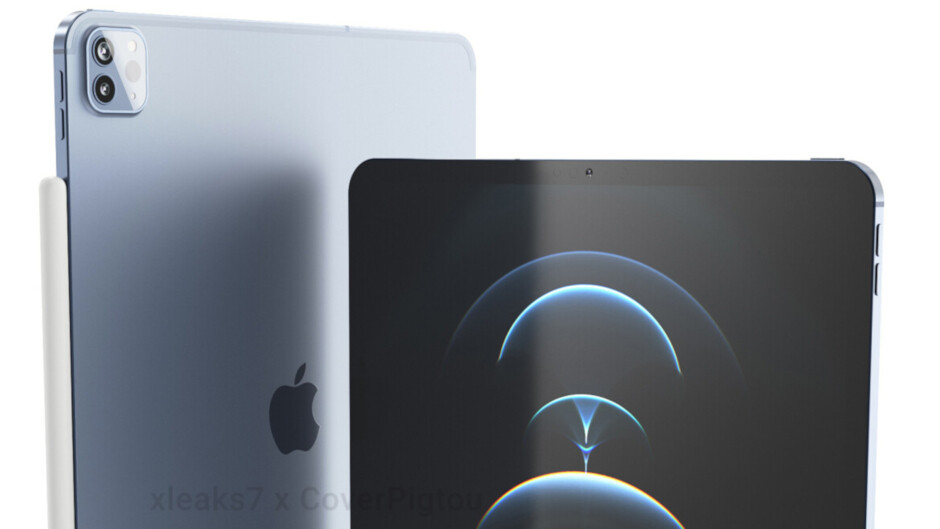 The iOS 14.5 update will be very special for Apple iPhone users. With the release of the App Tracking Transparency feature, by default, third party apps will not be allowed to track iPhone users for the purpose of sending them online ads. Those who want to keep receiving these ads can do so by opting-in to allow these apps to continue tracking them. According to ArsTechnica, Apple has been rejecting new app submissions that call on the fingerprint scanner on the phone to track the user.

Both iPhone and iPad users are eagerly awaiting updates to iOS and iPadOS 14.5

This would strongly suggest that the release of iOS 14.5 is imminent along with the introduction of some new hardware including the new iPad Pro (2021) series. A copy of the letter being sent by Apple to developers whose app submissions were rejected contains a huge clue. Citing Guideline 5.1.2 – Legal – Privacy – Data Use and Sharing, Apple’s letter said, “We found in our review that your app collects user and device information to create a unique identifier for the user’s devices. Apps that fingerprint the user’s device in this way are in violation of the Apple Developer Program License Agreement and are not appropriate for the App Store.”
In other words, apps are being rejected now for the same reason that they will be once the App Tracking Transparency feature takes effect. Looking at things that way, it really makes sense to believe that iOS 14.5 and some new hardware are just days away from being introduced. Perhaps the most exciting feature of iOS 14.5 is the one that allows users to unlock their iPhone even if a face mask blocks Face ID from verifying the user’s identity.
Ever since the pandemic started creating havoc for those in the states, Apple has asked users to tap in their passcodes to unlock their iPhones. But this isn’t always so easy to do in the moment and you end up scramblingand possibly even dropping your handset. However, once iOS 14.5 is installed, an iPhone user with an unlocked Apple Watch can use the timepiece to verify his identity and unlock the phone automatically. This is a shortcut that many iPhone owners have eagerly been waiting to see.

The update to iOS 14.5 will include vocal tweaks for Siri, and more than 200 new emoji are coming to the iPhone this way. In addition, iOS 14.5 adds support for the PlayStation 5 controller and the Xbox Series X/S controllers. Once iOS 14.5 is installed on the iPhone, it will ask the user to select a default voice for Siri. There are four U.S. variants:

You can test out these options by tapping on the choices found on the tweet below:

Some new hardware is also expected to be released soon. The iPad Pro (2021) is expected to be available sporting a 12.9-inch and an 11-inch display. We could see Apple use mini-LED technology for the screen to help the device deliver sharper images. Whether the new slates support 5G connectivity is still unknown, but it is expected to be equipped with a new 5nm chip, the A14X Bionic, that is as powerful as Apple’s new M1 chip designed for its line of Macs. The M1 has 16 billion transistors making it powerful and energy-efficient.

The iOS 14.5 update and the new iPad Pro could arrive at any time starting at the beginning of next week, so check in with us often. The iPad had a very strong year in 2020 and we could see this continue during 2021 and perhaps stretch into 2022. Older iPad models might also receive a similar update to iPadOS 14.5.

The C.E.O. of the self-driving car company Waymo will step down after more than 5 years.