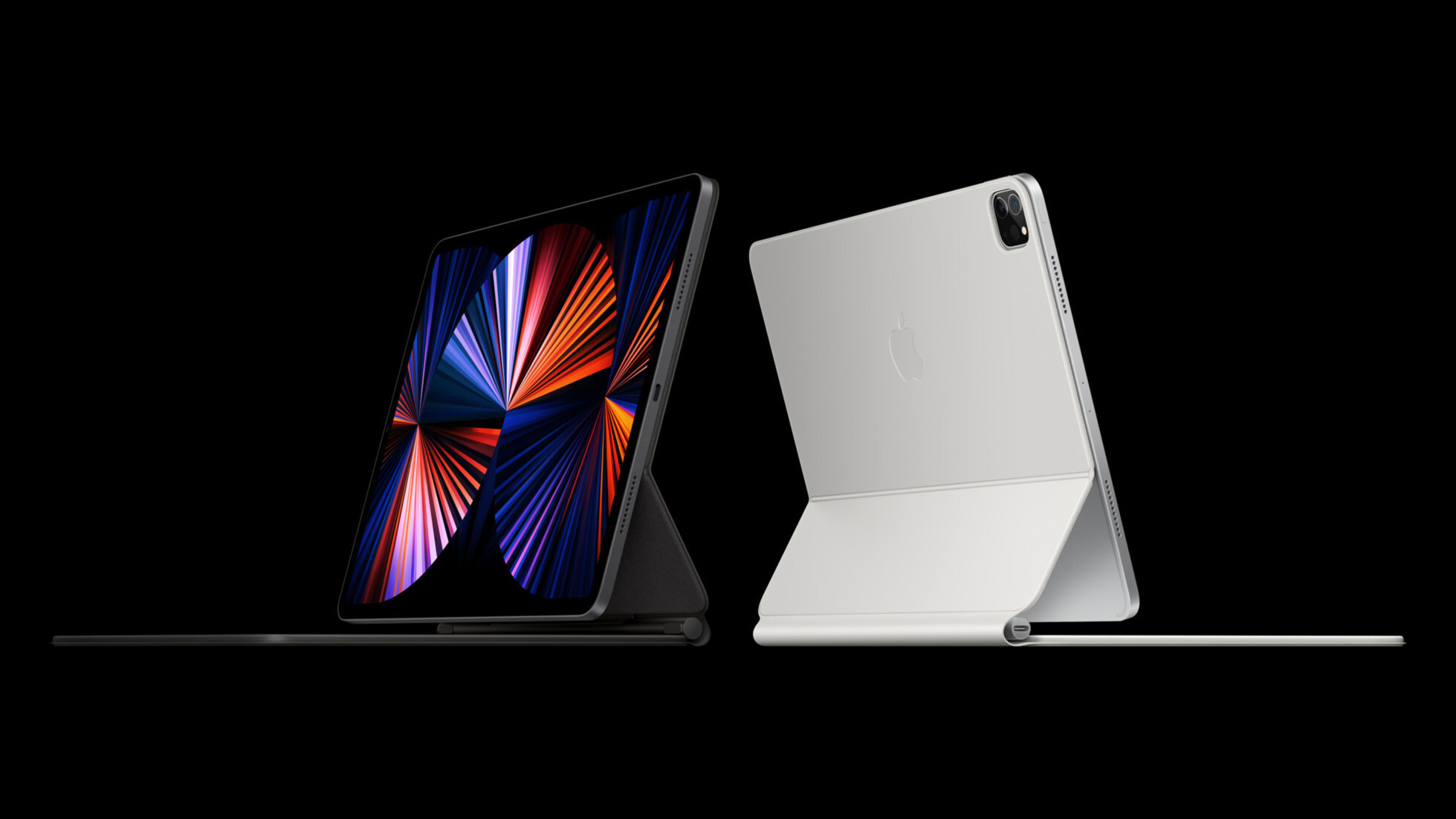 UPDATE: Apple has officially confirmed that M1 iPad Pro orders start arriving this Friday, May 21. The tablets will be available in-store too, alongside the new Apple TV and iMac. Our original story continues below.

Apple announced the M1 iPad Pro three weeks ago but never specified the release date. Instead, the Silicon Valley-based giant said orders would begin arriving in the ‘second half of May.’Now, customers are reporting that their pre-ordered M1 iPad Pro units have started switching to ‘shipped’ status and corroborating the rumored release date in the process.

Screenshots posted by Twitter users Melissa Martinez and Chris Grant Jr. (via 9to5Mac) show that M1 iPad Pro deliveries will arrive between May 21 — the release date found hidden on Apple’s website last month — and May 28.The iPad Pro (2021) sports an upgraded front-facing camera with support for Apple’s new Center Stage feature that follows users around when on video calls. Also present is a Thunderbolt port, and 5G connectivity is an optional add-on.

All of that is coupled with the Apple M1 chipset, making these some of the best tablets on the market. Recent benchmarks show that it enables a 56% performance boost over last year’s A12Z Bionic-powered iPad Pro (2020) and beats the top-of-the-range Intel Core i9-powered MacBook Pro.

Some M1 iPad Pro orders have been pushed back to as far as July, but that doesn’t mean you shouldn’t order one. If you’re interested in Apple’s latest tablet, check out the best iPad Pro (2021) deals.

Mobile Devices Under Siege by Cyberattackers

Lawmakers could force Apple, Amazon, Facebook, and Google to split up