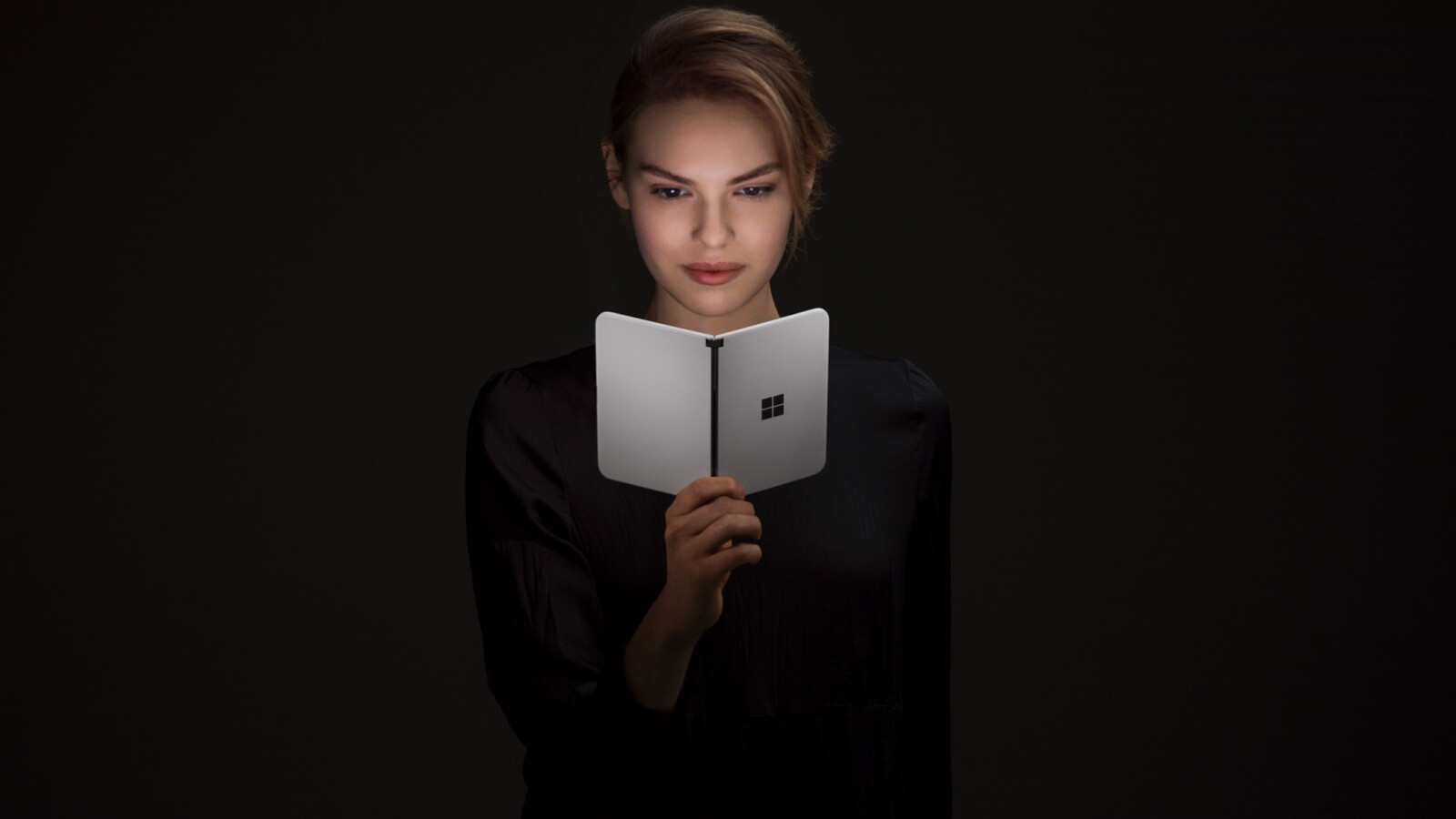 While we obviously never expected Microsoft’s highly experimental Surface Duo to become popular on a wide scale in its first incarnation, it looks like the overpriced dual-screen phone may have proven even less successful than its manufacturers probably anticipated.

Of course, both Buydig and Woot pulled the plug on their killer recent Surface Duo deals shortly after kicking them off, which suggests the revolutionary device does have an audience… at six or seven Benjamins. If you’re part of that audience and missed the two special offers for some reason, Amazon is holding a new promo for a presumably limited time as well.

Technically, a third-party seller by the name of Techmatic is handling both the sales and shipments of these deeply discounted AT&T-locked units in a “Glacier” color, but given the vendor’s average rating score of 93 percent, we have every reason to trust its reliability.

Available back in the day for $1,400, the entry-level 128GB storage configuration can be currently purchased at a whopping $780 or so discount after applying a coupon that will instantly knock an additional 25 percent off an already marked-down price.

The even more expensive 256 gig variant, which used to cost as much as $1,500, is now over 840 bucks cheaper in a similar setup that comes with absolutely no strings attached or special requirements of any sort.

The only unclear thing about this otherwise phenomenal promotion is whether or not you’ll be getting a valid US warranty of some sort with your brand spanking new and completely unique-looking Microsoft Surface Duo.

Interestingly, there are a couple of other similarly trustworthy Amazon sellers charging around $630 and $650 less than usual for an unlocked Surface Duo with 128 and 256GB internal storage space respectively… also without mentioning a thing about warranty conditions.

There’s no way to know if Woot, for instance, plans to ever revive its outstanding deal from last week, which did include a full 1-year warranty, so if you decide to skip these new offers, you’ll be doing so at your own peril.

Lawmakers could force Apple, Amazon, Facebook, and Google to split up