Clubhouse to end invitation system this summer; over 2 million install the Android app 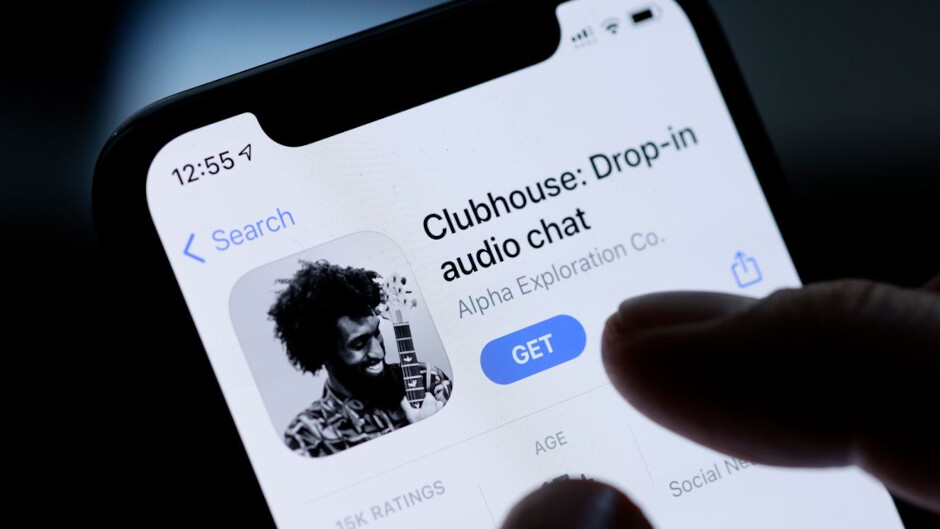 Roughly a couple of weeks ago, popular group audio chat app Clubhouse finally made its debut on the Google Play Store although invites are still required to become a Clubhouse subscriber. This past Sunday, Clubhouse held a Town Hall meeting on the app and discussed what it has experienced since allowing the vast majority of smartphone users to install the app (even if they can’t use Clubhouse without being invited to join).
In a tweet sent out following the Town Hall, Clubhouse noted that it now has over 2 million Android subscribers which doubles the 1 million Android users it had after the previous week. Since Clubhouse launched in March 2020 in the App Store and was available only on iOS until now, the number of subscribers on Apple’s mobile platform, over 10 million, currently swamps the number of Android users. And while the Android version of the Clubhouse app has yet to reach feature parity to the iOS variant, it is getting closer every day.

Heading for general release sometime this summer! That means the next few updates will be about discovery, notifications, and less visible but very crucial improvements

More exciting though, is the statement that Clubhouse is “heading for general release sometime this summer!” That would mean the end of invites and should greatly expand the usage of the app. As a result, Clubhouse says that its next few updates will be about “discovery, notifications, and less visible but very crucial improvements” as it gears up for a massive surge in usage.

Clubhouse does have its competition with many big names in social media having started something similar or announcing that a similar feature is on the way. And several Clubhouse users have been complaining about how glitchy the app has been with some users getting kicked out of a room in mid-sentence. So the company does face some hard work ahead.

Will the leaked watch run HarmonyOS?

Bo Burnham’s ‘Inside’: A Comedy Special and an Inspired Experiment