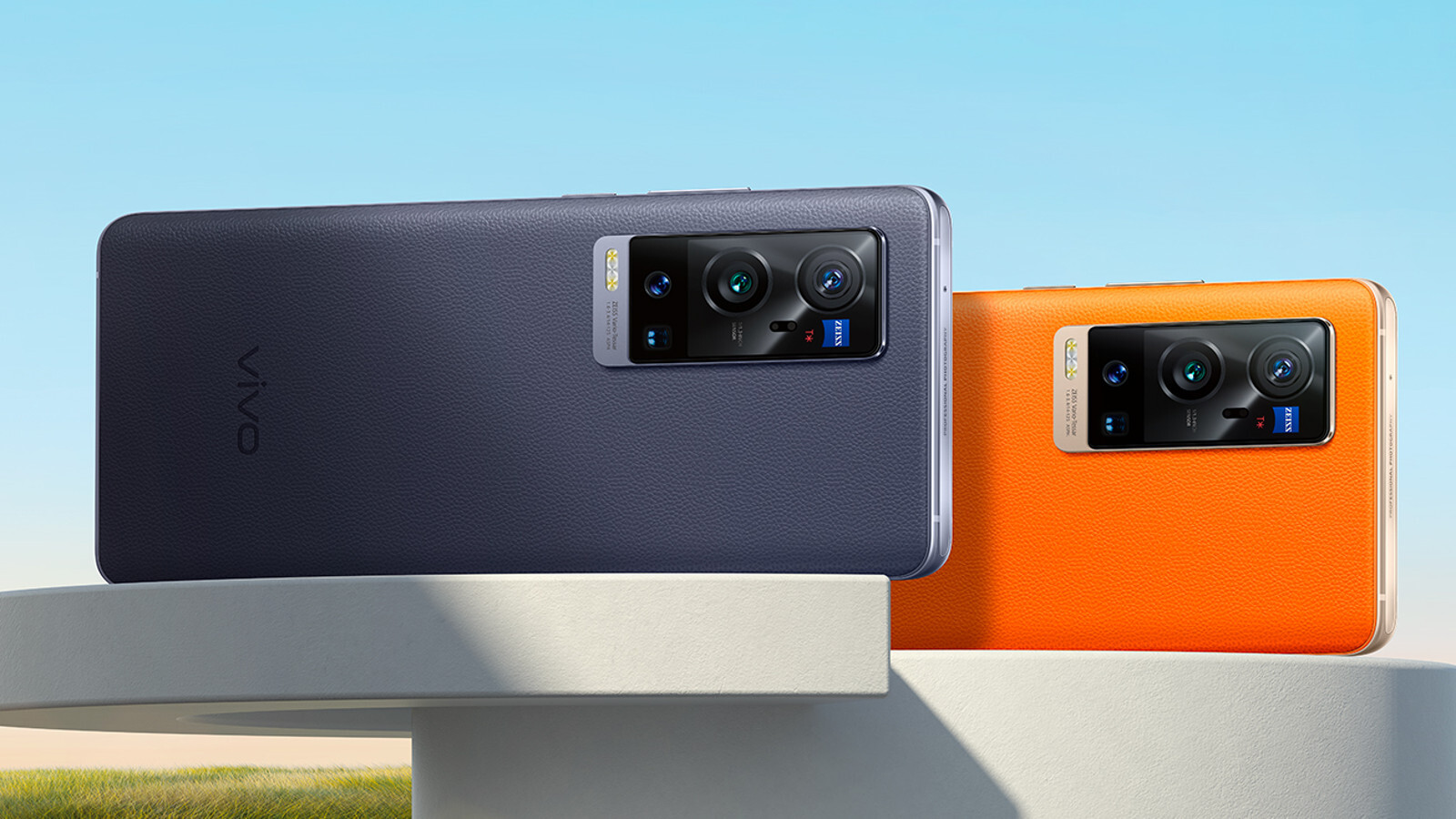 Samsung and Google have both committed to offering three years of major Android OS upgrades with their flagship smartphones. Now, Chinese rival Vivo has decided to match that pledge in certain markets.

The world’s fifth-largest smartphone manufacturer has announced that flagship Vivo X-series devices launched after July 2021 will be entitled to three years of major Android OS upgrades. The move means that if Vivo releases an Android 11-powered flagship smartphone this summer, it’ll receive the Android 12, Android 13, and Android 14 updates once available.That OS upgrade commitment is being coupled with the additional pledge of three years of Android security patches. Devices that don’t qualify for three years of OS upgrades, like the new Vivo X60 series or last year’s Vivo X50 line, will still receive the same level of security update support.

However, there’s one important catch that’s worth mentioning. The update policy only applies to customers in Europe, Australia, and India. Vivo’s customers outside of these markets won’t receive the same level of software support.

It’s disappointing to see Vivo’s most recent flagships miss out on three years of Android upgrades, but the new commitment is welcome and could ultimately push other brands to offer similar levels of support.