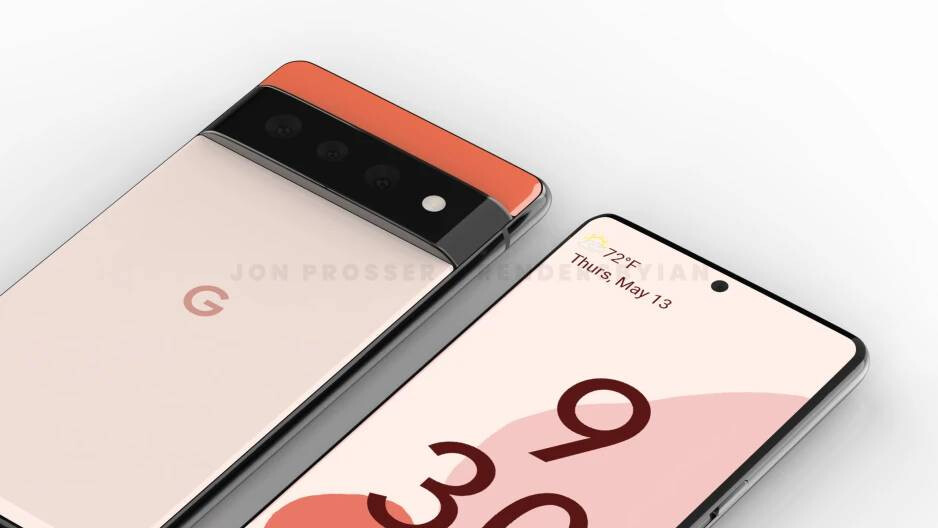 Google today launched the Android 12 Beta for its Pixel phones and thanks to digging by 9to5Google, we now know the model numbers for some Pixel 6 and Pixel 6 Pro variants, and also for the alleged Pixel foldable.

The outlet says it was able to find numerous new references to Google’s 2021 smartphone lineup. More specifically, it came across model numbers for the Japanese variants, which are as follows:

Additionally, a model number for “Barbet,” which is supposedly the Pixel 5a 5G, was also found. The Japanese variant apparently has the identifier G4S1M. The mid-ranger will probably be announced in August, months before the premium phones. An unreleased model codenamed ‘Needlefish’ was also found. This name first cropped up in 2019 and is believed to be a cancelled 5G-ready Pixel 4 model.

Pixel foldable, Pixel 6, and Pixel 6 Pro: Here’s what we know so far

The foldable Pixel will reportedly feature a Samsung-made 7.6-inches OLED panel and it may arrive in Q4 2021. Other specs remain unknown.
The Pixel 6 duo is less of a mystery. After over a year of rumors, Google appears to have confirmed the existence of the in-house Whitechapel chipset that will allegedly power the Pixel 6 and 6 Pro. The SoC is seemingly known as the “GS101” internally and it will be made by Samsung using the 5nm technology.
As if that was not exciting enough, the new Pixel phones are tipped to get a complete design overhaul with a new rear design headlined by a rectangular camera bump. Other rumored changes include thinner, more uniform bezels, a centered punch-hole for the front camera, and an in-display fingerprint reader in place of the physical scanners of the current models.
The standard variant will presumably have a main and ultra-wide camera, and the Pro model is expected to have three sensors, which would be a first for Google. There is also chatter about a new sensor for the main camera, but this bit hasn’t been backed up by any reliable source.
The leaked renders and specs have us salivating and we expect the Pixel 6 to be one of the best phones of the year. If past releases are any indication, an October launch is likely.