How to send high res images on Facebook Messenger 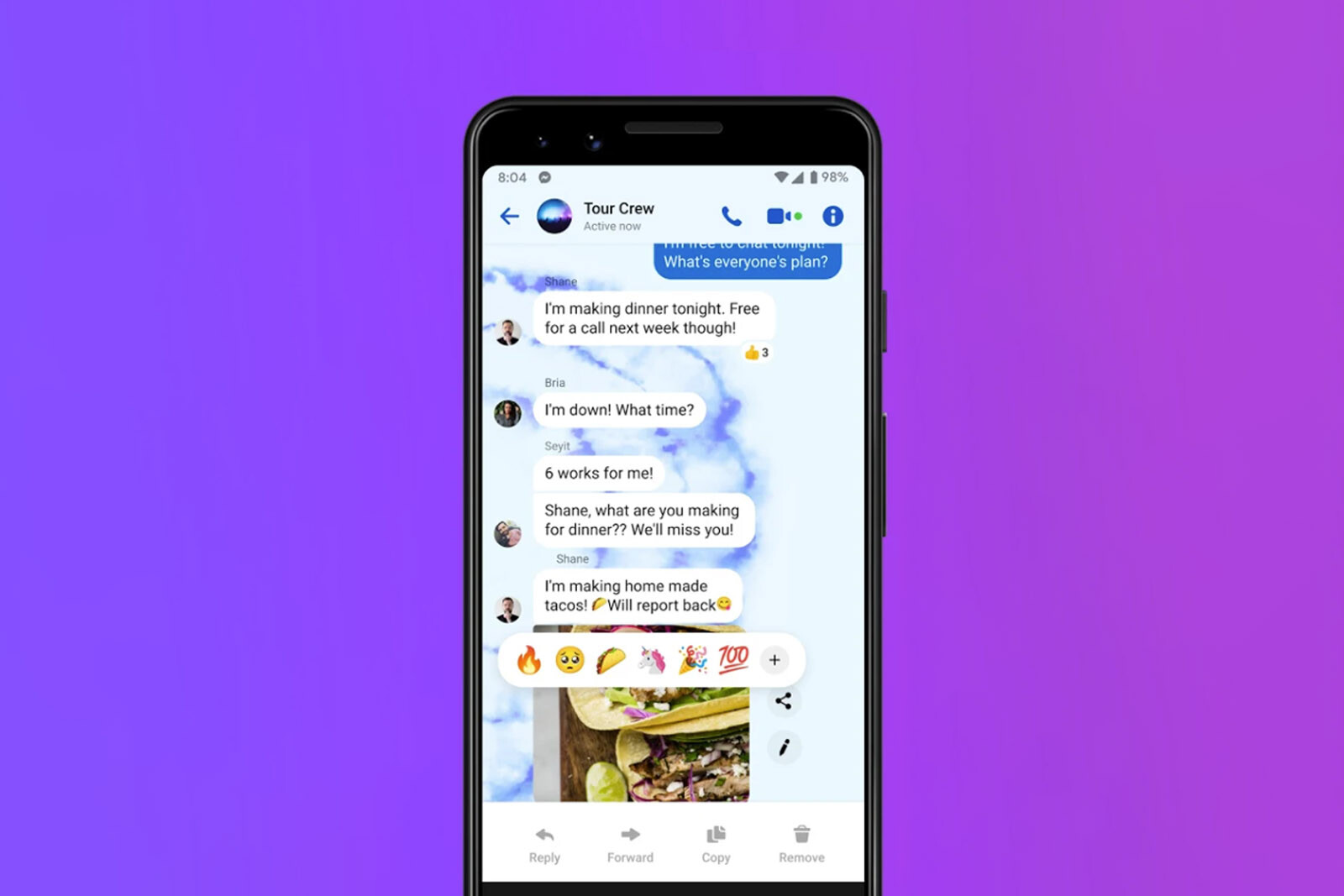 If you use Facebook Messenger on a daily basis, chances are that you have noticed how images you send via Messenger get compressed and the quality often drops quite noticeably.

So… is there a way to send high-res photos via Messenger? And how much exactly does Messenger crunch and compress your photos?

Turns out, it really depends on your device with the big divide here being between iPhones and Android phones. Interestingly, if you use an iPhone, Messenger will downsize your photos to 2K resolution, while if you are using an Android phone, you are getting half that quality at just 1K resolution. The actual file sizes that you get when you send an image on Messenger are around 400KB on iPhones and just 100KB on Android phones, but we don’t think storage is that much of an issue here as modern phones often come with 64GB storage or more.

So… is there a way to send higher quality photos via Messenger?

There used to be an option to send HD photos, but it’s now removed from the app, so the answer is no.

However, there is one workaround that you can use to get at least slightly higher photos from an Android phone. That workaround is to install Facebook Lite. Controversial as it may seem, the lighter version of Facebook that is meant to save data and work on affordable phones, actually defaults to sending 2K photos much like you typically get on an iPhone.

We have tried other suggested solutions: some users suggest that if you open a conversation, then tap on the profile of the person you are talking to and then go into the “View Photos & Videos” tab, you will get higher quality versions of photos there, but we found that NOT to be the case.

Conclusion: there is no way to send a full size image on Messenger in 2021

So unfortunately, as of 2021, there is no way to send photos in their original file size via Messenger and you would need to use a different app for that. One such app that is popular in some parts of the world is instant messenger Viber, which has an “original file size” option.

You can also send photos in their original file size on Whatsapp with a little workaround. There, you have to select the pictures you want to share in the Photos app, then save them to Files, and once you’ve done that, you can go into Whatsapp and choose “Send a documents” instead of sending a photo. Once you choose that option, you will be able to send your photos in their original size easily.

Xiaomi Mi Mix Fold coming to EU, but how much will it cost?