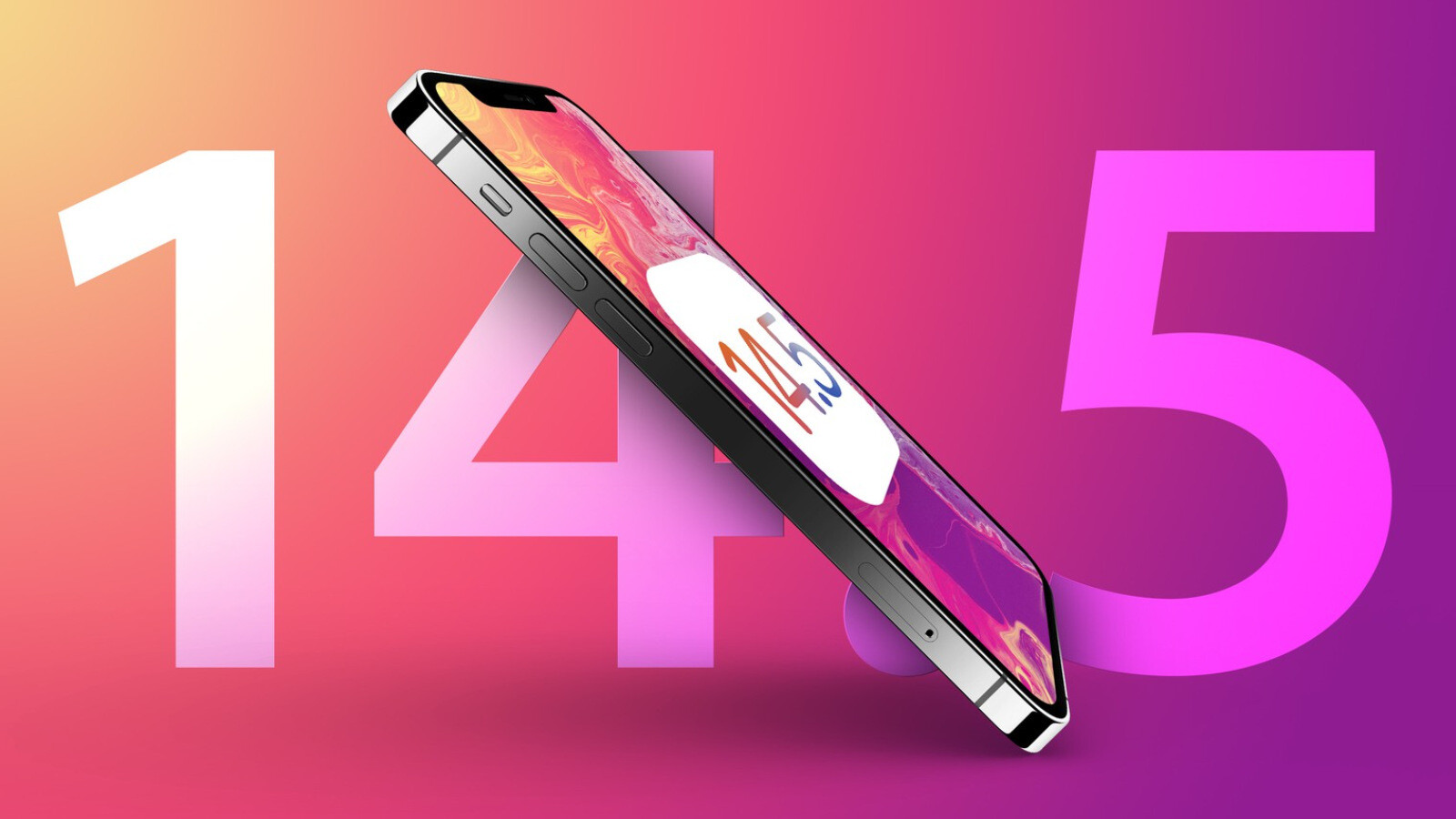 Apple’s ‘Spring Loaded’ event just ended, gracing us with new iPads and iMacs, but one minor thing was seemingly left unanswered – when is IOS 14.5 coming along? We were definitely expecting for Appleto at least mention the upcoming software update during the event, but nonetheless, turned out iOS 14.5 merely deserves a footnote in the AirTag press release.
Indeed, iOS 14.5 is scheduled to arrive starting next week, which means you should expect it from April 26 onward.

iOS 14.5 is a pretty big update, bringing a whole slew of important new updates to the iPhone. Possibly the most important one is the App Tracking Transparency feature which requires apps to ask users before they can keep tabs on their data and activity, the one that sparked the confrontation between Apple and Facebook earlier this year.

Siri will no longer default to a female voice, with users being asked to choose a male or female voice once you start Siri for the first time. There will also be more than 200 new emojis, including contemporary changes to the syringe emoji and more skin tones for kissing couples.

iOS 14.5 will arrive to all iPhones that support iOS 14, but most of the new features will only work on the newest iPhone 12 devices.

What iPhone do I have? Here’s the easy way to find out