We now know the names of all four individuals who will fly on the historic Inspiration4 mission, the first all-civilian spaceflight in history. In addition to previously revealed crew members Jared Isaacman (who’s footing the entire bill) and St. Jude Children’s Hospital employee Haley Arceneaux, Inspiration4 will include Dr. Sian Proctor and Christopher Sembroski as the final two civilian astronauts. The mission will use a SpaceX Dragon capsule and is set to fly no earlier than September 15, with a total duration of three days.

Dr. Proctor takes the state reserved for the online business competition portion of the crew selection process, which saw entrants taken from submissions based on people who had created businesses on Isaacman’s Shift4Shop e-commerce platform. Sembroski won his seat by contributing to the ongoing St. Jude fundraising drive Isaacman is hosting as part of the mission’s promotional campaign. 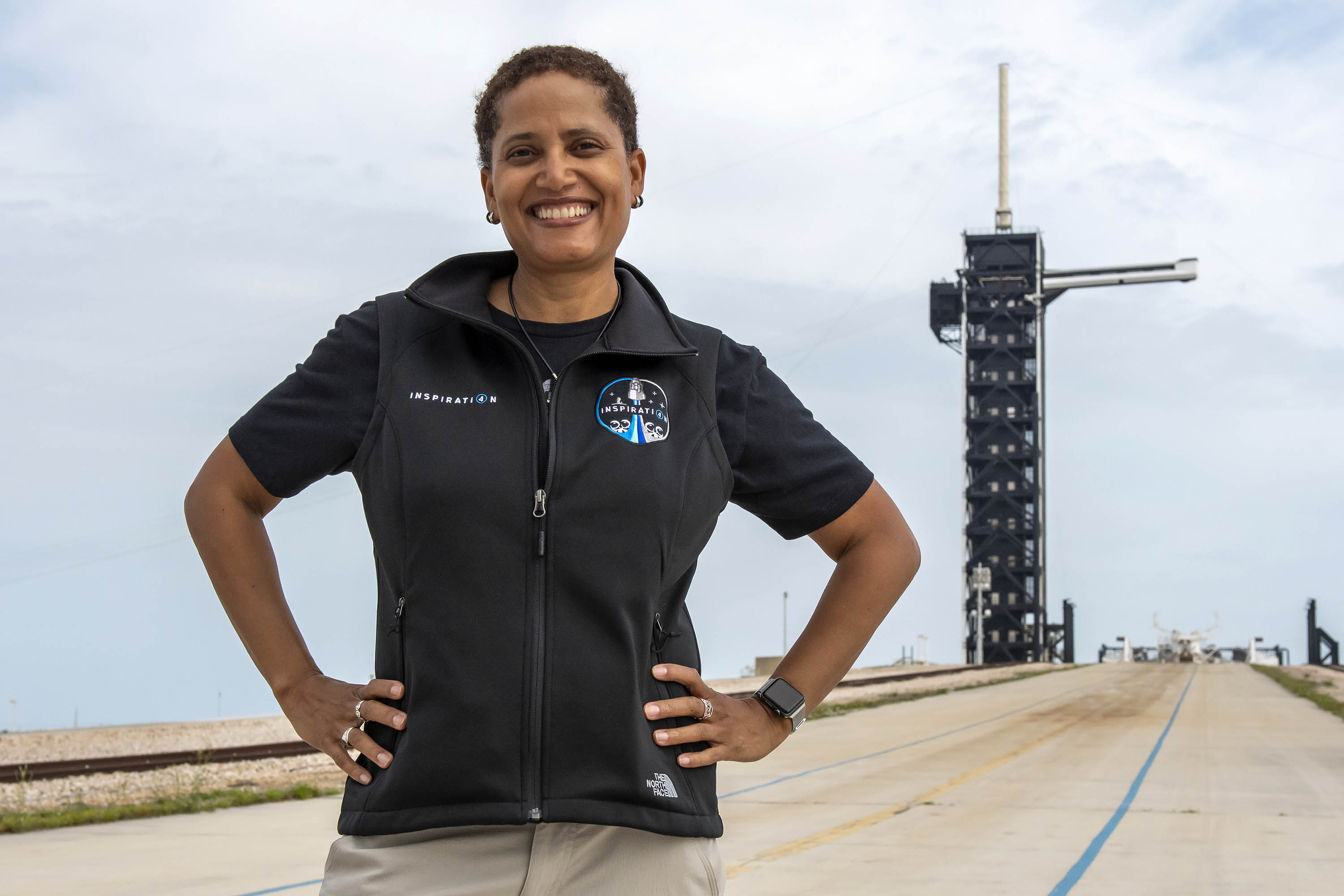 Both Proctor and Sembroski have specific sets of skills relative to spaceflight that seem likely to have factored Ito their selection for the crew. Proctor is a trained pilot, for instance, and Sembroski is a veteran aerospace employee, most recently at Lockheed Martin, and also a literal veteran, having served in the U.S. Air Force. 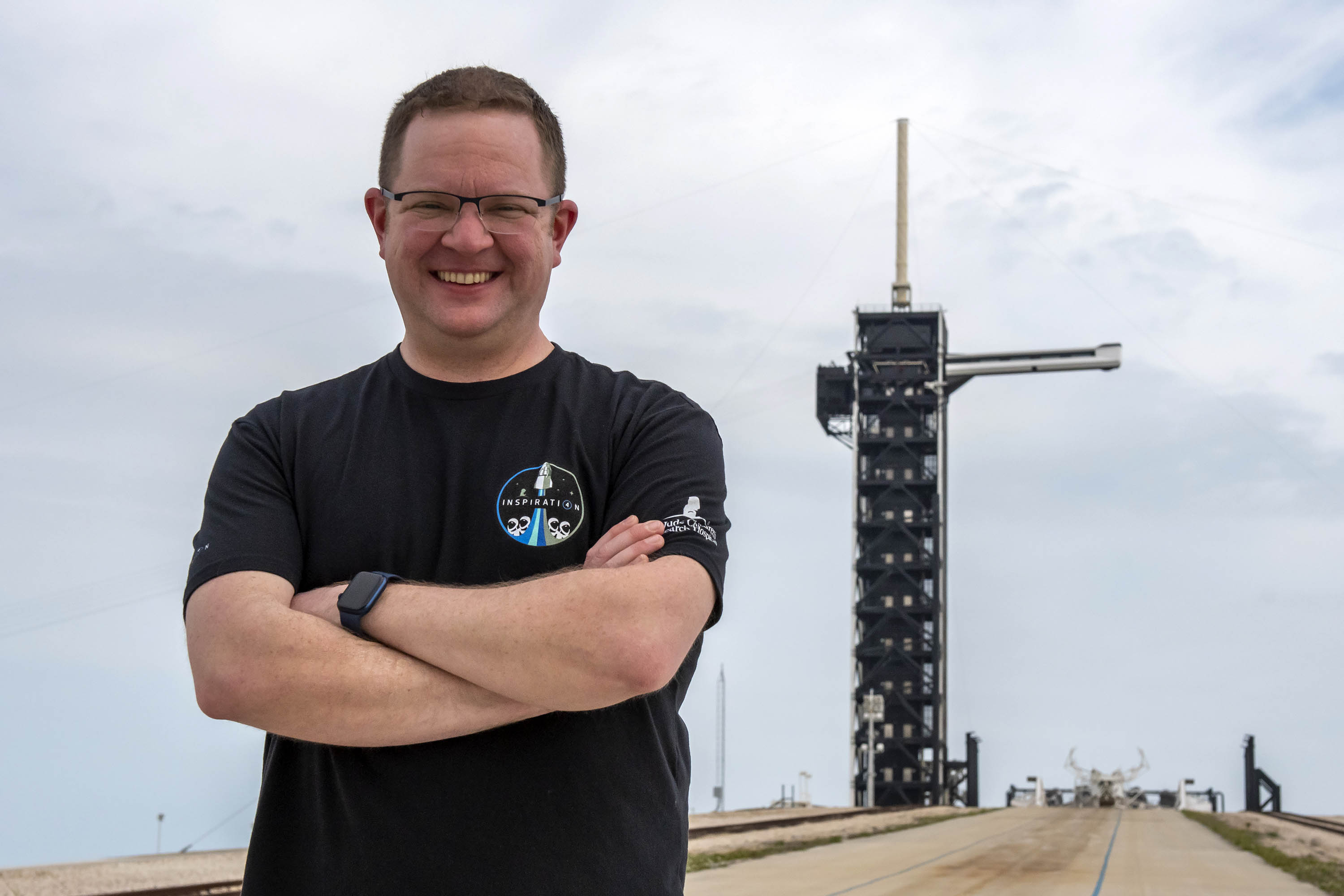 As part of this final crew reveal, Inspiration4 also shared how many entries it received in each category. Somewhat surprisingly, the Shift4Shop e-commerce platform competition only drew a total of “approximately” 200 entries — and use of ‘approximately’ suggests fewer — while the charity drive drew 72,000 entries, and has raised around $113 million to date. That’s still short of the campaign’s $200 million goal, and includes Isaacman’s personal commitment of $100 million, but the drive continues and there are additional awards to be one, even if the top prize of the trip to space is gone.

This whole mission campaign has honestly been one of the most bizarre stories in spaceflight in recent memory, beginning with the big announcement, which included a press conference with SpaceX CEO Elon Musk joining Isaacman to discuss the flight, and seemingly not being aware of any relevant details about mission specifics. Isaacman also dedicated $100 million of his own money to the charity drive for St. Jude, as mentioned, but clearly donations from the community aren’t living up to expectations with around 13% of the total target raised from those to date.

That “approximately 200” entries in the Shift4Payments build-a-business competition might be the most perplexing, since the award was a free trip to space. In retrospect, this seems like it was the path to space with the most likelihood of working out, even if you had to convince an oddly stunt cast panel of judges to select yours as the winner.

Google Nest Hub (2021) review: Sweet dreams are made of this