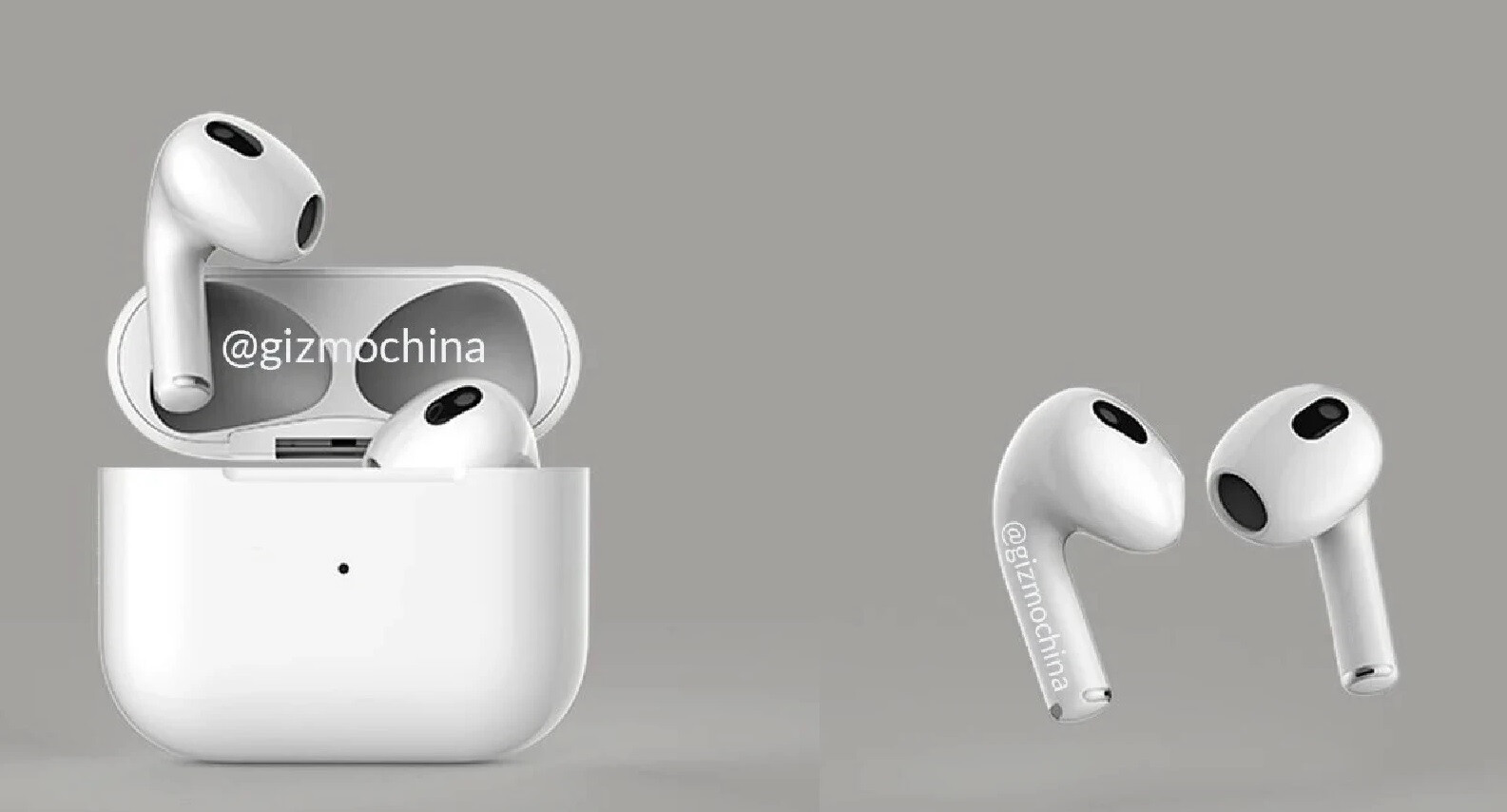 According to a Twitter tipster named Luke Miani, Apple could be all ready to unveil the third-generation AirPods on May 18th. Back in March, the word from TF International’s reliable analyst Ming Chi-Kuo was to expect the third series of Apple’s true wireless stereo (TWS) Bluetooth powered earphones to take the stage during the calendar third quarter which runs from July through September.
It is possible that when the time does come for the next-gen AirPods to be released, Apple will be forced to give away the latest versions to its owners. While Apple will be ready to provide AirPods users with the latest features for their TWS devices, released images suggest that they will feature shorter stems while keeping the typical universal in-ear design. A bigger battery is also a possibility although integrating the larger noise-cancellation technology with the phone could make things more difficult for Apple.
The AirPods are the most popular in-ear accessory available today and the most copied. Right now there is the possibility that the second-generation AirPods Pro model will arrive at the same time as the AirPods three arrive. However, Apple is believed to have some problem fitting the noise cancellation tech into a smaller package which means that the final design for the device might be slightly less ambitious.