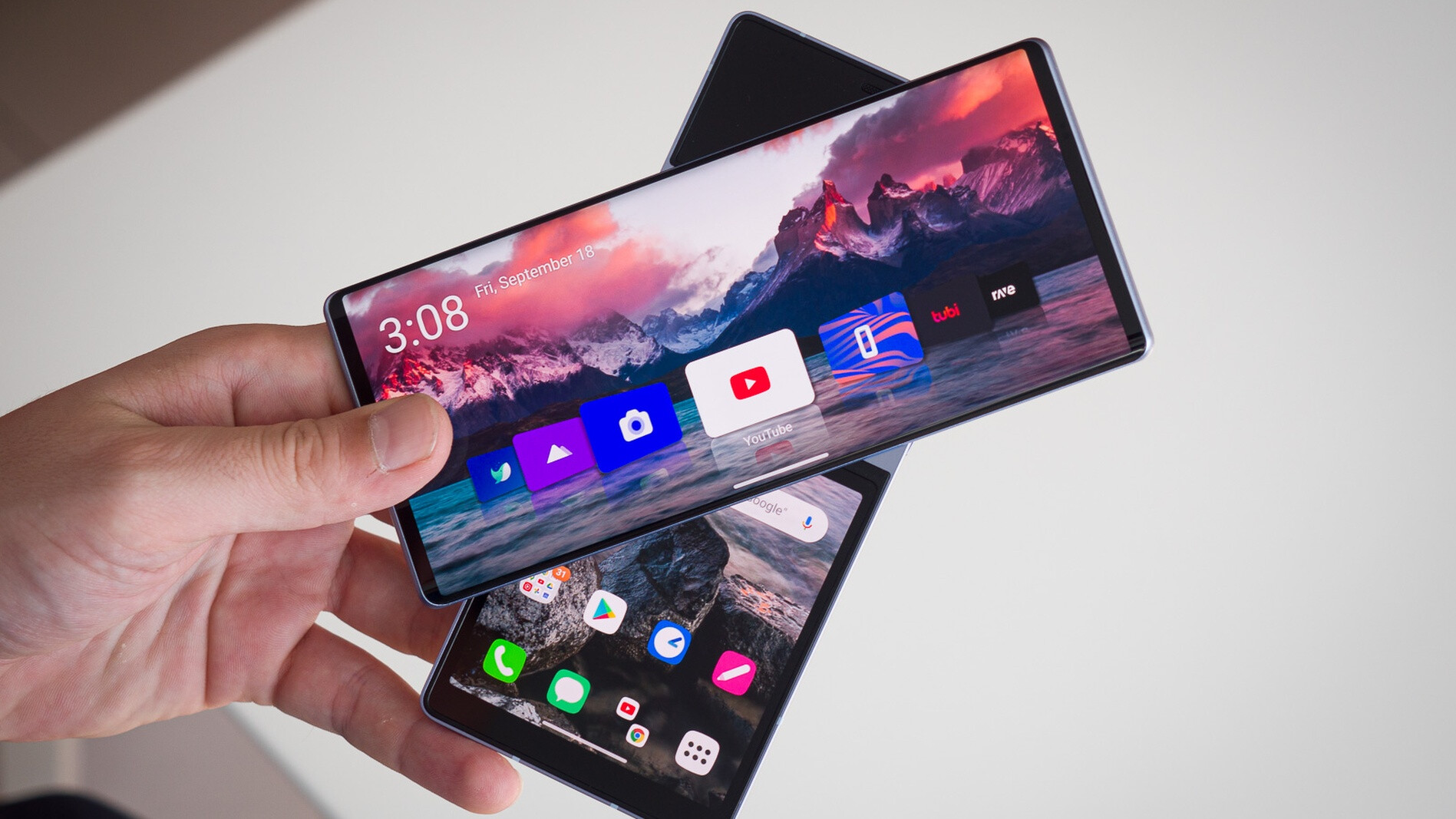 LG has officially announced its exit from the smartphone business and naturally this might be upsetting to LG phone users, as it suggests no more software updates. However, this is not the case, according to the South Korean company itself. Here’s what we know right now…

You may also find interesting:

Will I continue getting Android updates on my LG phone?

LG will provide service support and software updates for customers of existing mobile products for a period of time which will vary by region. LG will work collaboratively with suppliers and business partners throughout the closure of the mobile phone business. Details related to employment will be determined at the local level.

Unfortunately, the message is somewhat vague, but we can presume that the more recent midrange and flagship LG smartphones will get up to at least two years of security updates.

Major Android upgrades are also likely to happen for the LG smartphones that were previously announced to be getting them. According to LG Germany, the LG Velvet, LG G8X, LG K52, K42 and the dual screen LG Wing are among the phones that will receive Android 11 later this year, at least in that market.

Even the aging LG G7 One from 2018 received Android 11 just a few days ago, so we can be hopeful that LG will pull through with its other models that were said to receive upgrades.

We’ll reach out to LG for more details in regards to the US and European markets and update this article when more information becomes available. Please stay tuned.

From sweet Chocolate to sour s