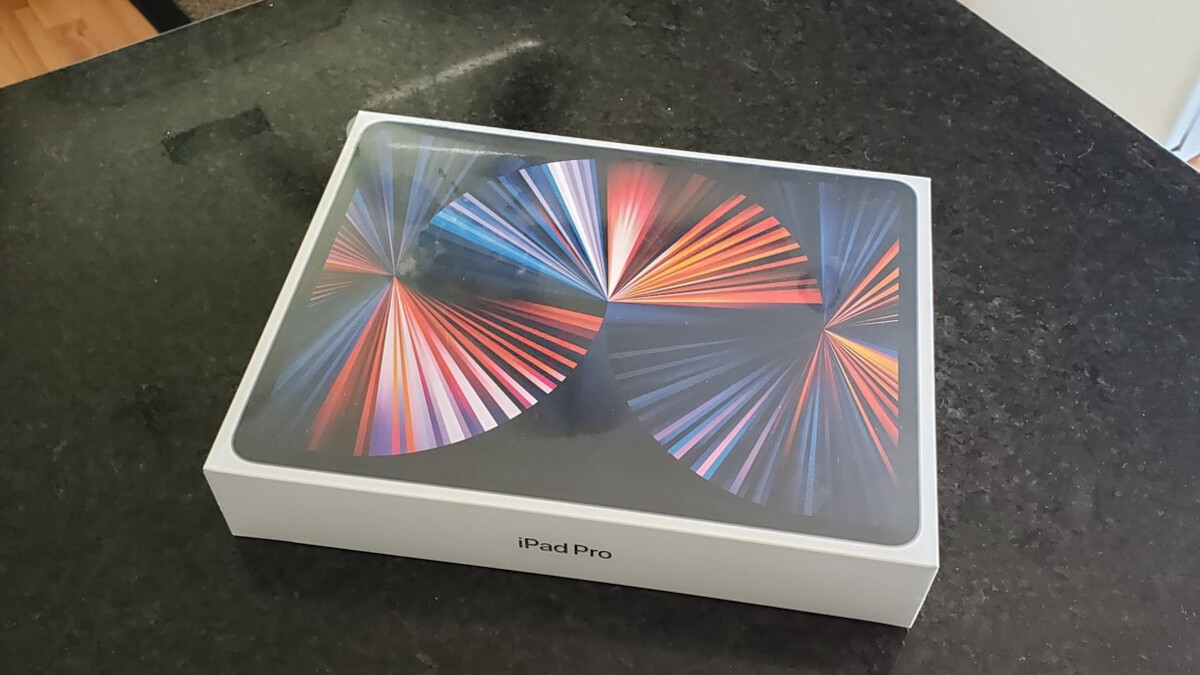 Posted on Reddit by an account titled u/PeterDragon50, this lucky, lucky guy had pre-ordered his tablet when reservations began on April 30rd. Since the embargo for reviews has yet to be lifted, Reddit members asked questions mostly about the new mini-LED display that is included with this variant of the slate. The device owner said that the new mini-LED, Liquid Retina XDR display is  “…like an OLED that’s been color calibrated by Apple, looks great.”
He also said that, “The colors look better…They’re both gorgeous screens. I really just wanted the larger aspect ratio and the (supposed) longevity of a non-OLED screen.” He also took a couple of videos which we have embedded within this story.

Powered by the 5nm Apple M1 chip sporting 16 billion transistors, the iPad Pro (2021) runs as much as 50% faster than the previous generation’s models according to Antutu and Geekbench benchmark tests. You might not have been excited about a tablet in years, but the 12.9-inch iPad Pro with the mini-LED display (the 11-inch unit carries an OLED panel) might have you drooling over such a device for the first time since November 2015 when the OG iPad Pro was released.

Of course, Apple has to thank the pandemic for the increased demand for iPads that the company saw last year. With employees and children working and learning from home respectively, after-hours both used their iPads to stream games, music, movies, sports, and more. Whether this resurgence continues as the U.S. and other developed countries recover from the COVID-19 outbreak isn’t clear, but it does give tablet manufacturers a reason to continue working on high-end tablets for the future.

And we must not forget that the 11-inch and 12.9-inch iPad Pro Wi-Fi + Cellular version of the tablets both feature support for 5G. That is the first time than one of Apple’s tablets will connect with a 5G signal.

Another video that the Reddit member posted (remember, the device right now is still covered by a media embargo) shows off his brand new 12.9-inch iPad Pro (2021) along with his 4th generation Magic Keyboard.

The Apple and Amazon Side Hustles

Samsung’s AMD GPU could be announced in July 2021