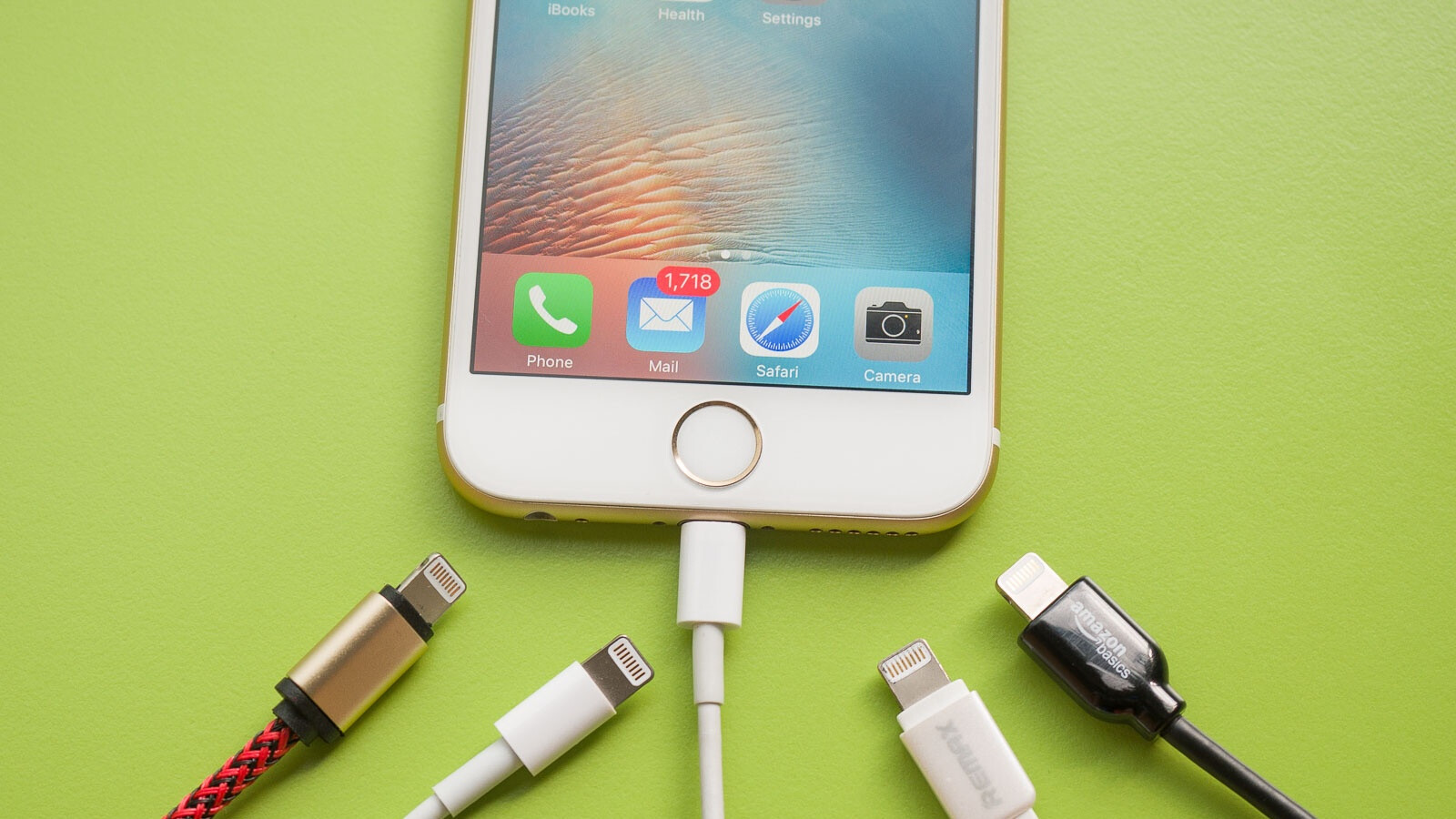 If you’ve been quick to install iOS 14.6 on your iPhone early last week excited to check out all the latest Apple Card and Podcasts improvements only to see your handset’s battery life take a big, abrupt, and unexpected hit, you can at least find a little comfort in knowing you’re far from alone on that boat.

While the number of eerily similar complaints on the exact same topic might not be large enough to suggest the existence of a truly widespread global problem (at least not yet), we definitely expect Apple to have some sort of a fix or workaround in (early) development.
For the time being, no one knows precisely what’s causing a slew of wildly different iPhone models, ranging from the hot new 5G-enabled 12 family to the ancient 7 series and more, to exhibit the same unusual (and unfortunate) behavior on iOS 14.6.

The level of battery drain experienced by users who’ve noticed the downgrade over the last few days appears to differ from person to person, with some claiming their beloved mobile devices are running out of power just 15 or 20 percent faster than before while others approximate their battery life depreciation at up to 50 percent.

That’s a pretty serious issue that Apple needs to iron out as soon as possible, and before you even think it, no, we don’t have any real reason to believe the glitches are in any way caused by faulty or normally degrading hardware. Not in all cases, at least, and worse yet, some users say they’ve had no luck getting rid of the undoubtedly software-related bug by switching back to iOS 14.5.
In fact, several people claim the problems actually started with the previous version of Apple’s mobile platform, worsening after updating to iOS 14.6, which might suggest the AirTags support was somehow to blame for the beginning of this nightmare.
Granted, that’s just a wild assumption on our part, and hopefully, Apple will put an end to both this type of largely unfounded speculation and the battery drain issues themselves with an iOS 14.7 or even an iOS 14.6.1 update in the near future.

Amazing artists add colour to our past

A Rural-Urban Broadband Divide, but Not the One You Think Of