After weeks of leaks and hype, Microsoft today officially announced Windows 11, the next version of its desktop operating system. While the company may have once said that Windows 10 was the last version of Windows, forgoing major point launches for a regular cadence of bi-annual upgrades, but it clearly believes that the changes — and especially the redesigned user interface — in this update warrant a new version number.

Microsoft plans to release Windows 11 to the general public by the holidays, so we can probably expect it sometime around late November. Before that, we’ll likely see a slew of public betas.

If you followed along with the development and eventual demise of Windows 10X, Microsoft’s operating system with a simplified user interface for dual- and (eventually) single-screen laptops, a lot of what you’re seeing here will feel familiar, down to the redesigned Start menu. Indeed, if somebody showed you screenshots of Windows 11 and early previews of Windows 10X, you’d have a hard time telling them apart. 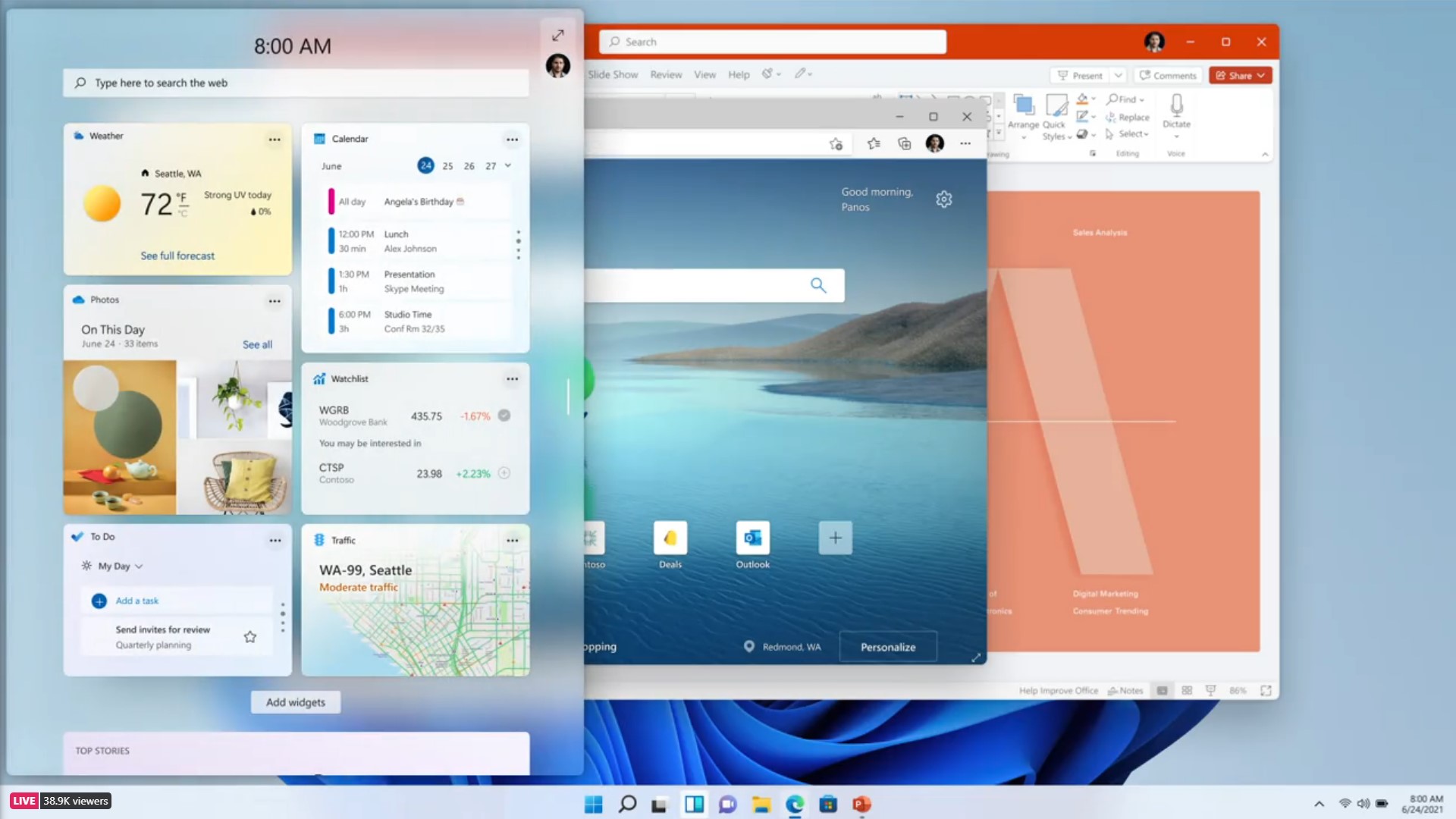 As Microsoft Chief Product Officer Panos Panay noted in today’s announcement, the overall idea behind the design is to make you feel “an incredible sense of calm,” but at the same time, the Windows team has also worked to make it a lot faster. Windows Updates, for example, are supposed to be 40 percent faster, but Panay also noted that starting up your machine and even browsing should feel much faster. 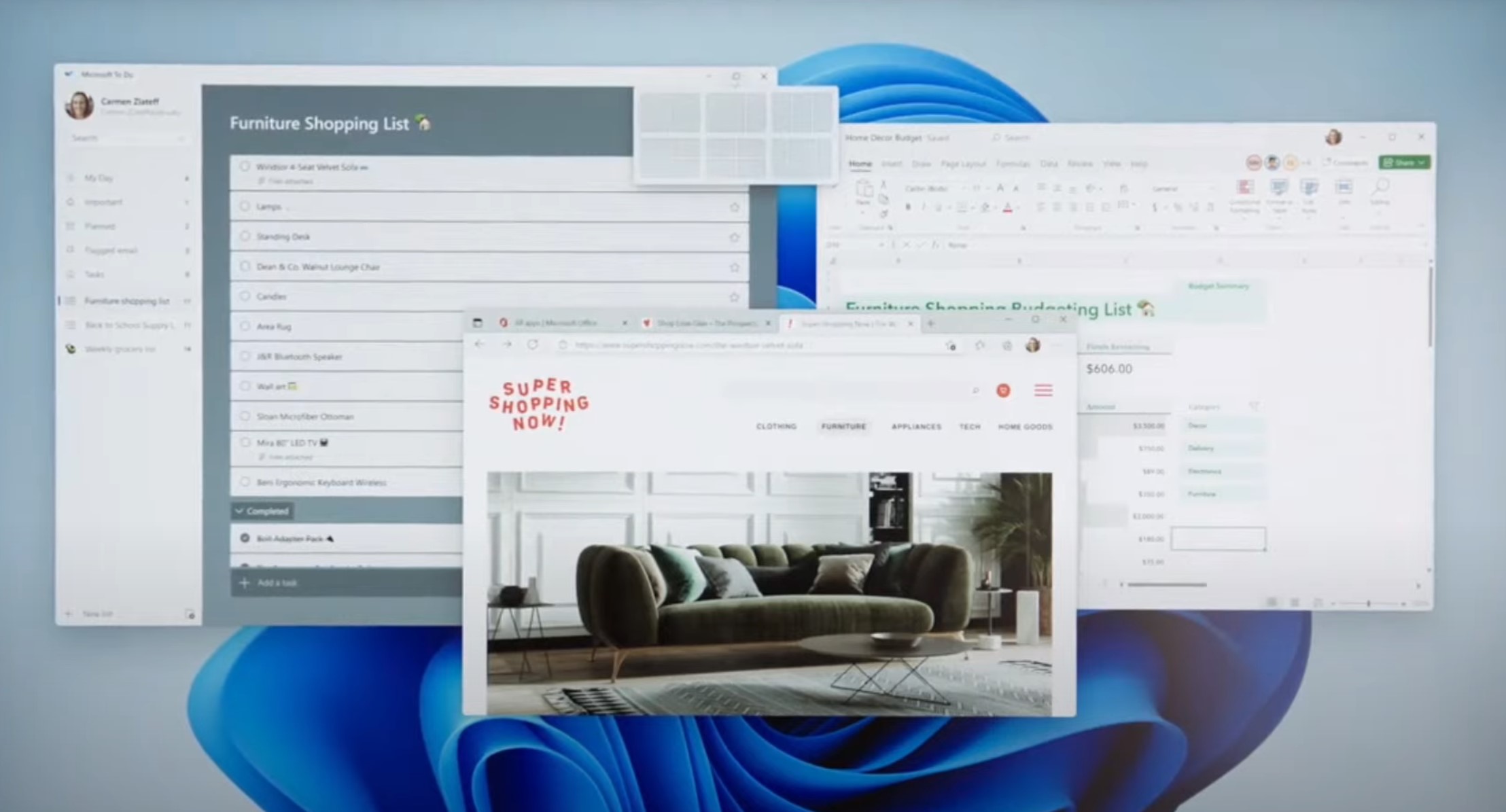 Besides the new user interface, which makes copious use of translucency and shadows, one of the core new UI features is what Microsoft calls Snap Layouts, which pops up a small widget when you hover over the icon that maximizes your window to allow you to move the window to any corner, something that previously involved dragging your window to the corner of your screen (which was often hard when you used multiple screens).

Another major new feature is that Windows 11 will come with Teams built-in from the outset. It’s no secret that Microsoft is bullish when it comes to Teams. It recently launched the consumer version of Teams, so it makes sense to now bring it to Windows 11, too. It’s worth noting that Microsoft never brought Skype to Windows, so this is quite a change, but it basically makes Teams Microsoft’s Facetime.

If you saw the Windows 11 leaks, you know that web widgets are one of the more visible new features.

BuzzFeed Closes In on Deal to Go Public