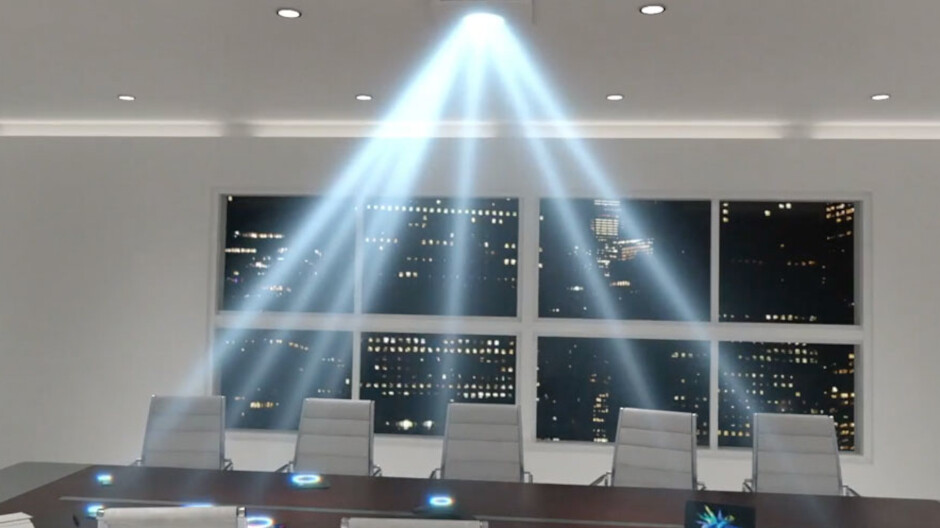 Motorola is in the midst of making a comeback in the U.S. After offering a series of capable budget devices like the Moto C, the Moto G (which includes the Moto G Power and its three-day battery life), and the Moto E, Motorola dipped its feet into the flagship side of the pool last year with the Motorola Edge and the Motorola Edge+. We called the latter the “Surprise of the year” in our review since you probably wouldn’t expect certain features from Motorola such as a 6.7-inch waterfall display, a 90Hz refresh rate, an in-screen fingerprint scanner, and a quad-camera setup in the back including a 108MP main camera with OIS.
Today, Motorola and GuRu Wireless announced that they are trying to develop solutions that would allow Motorola phones to charge wirelessly using radio waves sent Over-the-Air (OTA), and Motorola’s VP of Product Dan Dery said, “At Motorola we are constantly working to bring innovations to the market that can improve our consumers’ lives. With this solution we will provide a glimpse of the freedom and flexibility that users can enjoy with a revolutionary over-the-air, wireless power technology. With GuRu, we imagine a new generation of wirelessly powered devices.”

GuRu produces miniature modules that allow the transfer of power to be done at a long distance thus revolutionizing the consumer experience. With today’s press release, the two firms say that “Motorola and GuRu, will work together to match Motorola’s rigorous requirements of quality, power efficiency and safety.” Florian Bohn, CEO and co-founder of GuRu, said, “Innovation has always been part of Motorola’s DNA. The company has long enriched our lives with its ecosystem of smart devices and solutions. We are excited to join forces with an industry leader whose goal is to improve the consumer experience. Together, we will introduce true mobility for portable smart devices and IoT sensors.”

On its web site, GuRu explains that its system uses radio waves to send power to devices. “Our zero contact energy system powers devices in homes and workspaces. Beams of radio waves carry energy through the air, from generator—to device.”

The company further states that “These beams intelligently find, and power devices. Devices placed anywhere in a room with a nearby generator automatically receive power.” Sounds like something that smartphone users are surely looking forward to using in the future.

Tesla stops accepting Bitcoin as payment for its cars.