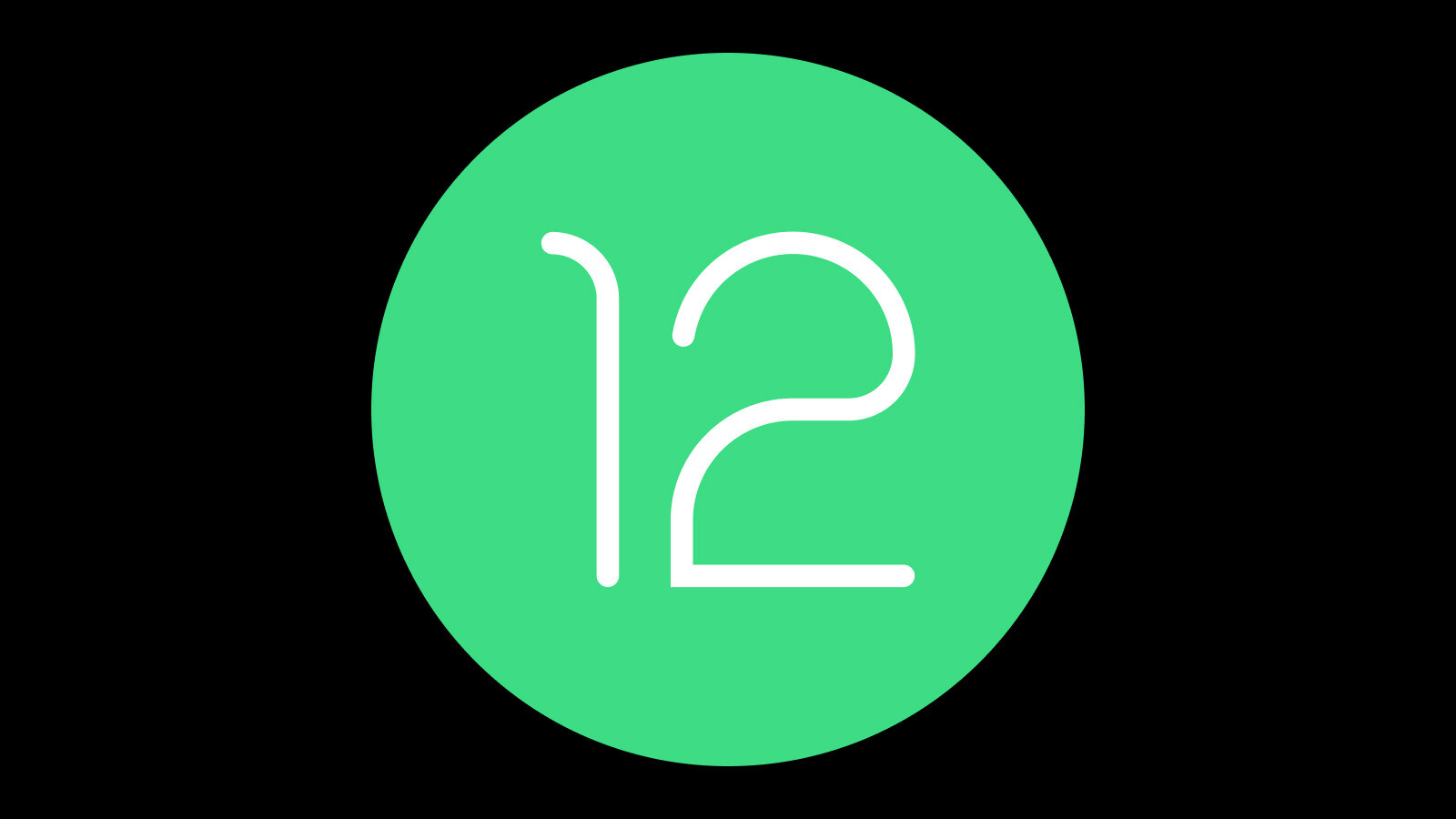 Google’s third installment of an Android 12 update developer preview is now live, and brings a number of promised features to the devs testing ground to play with before the all-important first beta that will most likely be issued at the Google I/O conference in May.

First off, Google finally introduces full support for pixel-binning that nearly all main cameras of modern phones do. The so-called Quad bayer camera sensor support lets third-party apps take advantage of merging the light and color information from four (or nine) pixels into one superpixel that every phone camera 48MP and up now does.
“The new APIs support the unique behavior of these sensors and take into account that they might support different stream configurations and combinations when operating in full resolution or ‘maximum resolution’ mode vs ‘default’ mode,” says Google.
Next in line is the most front-facing visual change in Android 12 that is now live in the Developer Preview 3 edition – the app launch animation. From now on, each app that you launch on your Android 12 and up phone will shortly display the app icon while loading and then have a transitional animation towards the app launch itself. This will both beautify and standardize the Android 12 visual experience further.
Another user experience change is in calling notifications. Developers will have the chance to standardize the looks of those, too, and, no matter if the call is from a chat app or a regular phone, they will be given the highest priority in the notification shade, made more visible, and have more options to interact with, including avatars and different button coloring.

There are a couple of smaller but important other new features, too, such as the gradual deprecation of apps that use exact alarms to keep the system on thus draining battery. Links will now open directly in the set default browser instead of showing you a menu to choose from, while support for the new more precise haptic feedback actuators has also been added at a system level.

Disney and Sony sign deal to bring Spider-Man to Disney+