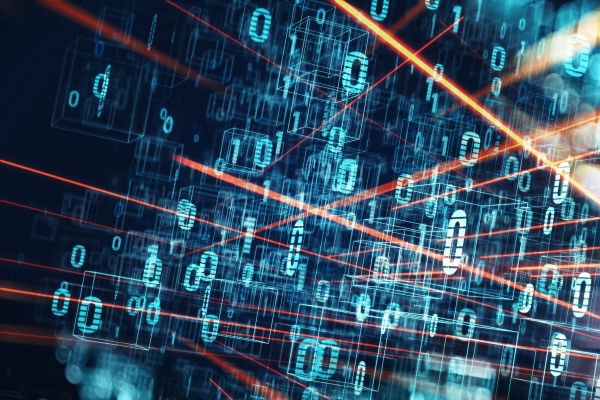 Expanse provides a service to help companies understand and protect their attack surface, where they could be most vulnerable to attack. It works by giving the security team a view of how the company’s security profile could look to an attacker trying to gain access.

The plan is to fold Expanse into Palo Alto’s Cortex Suite, an AI-driven set of tools designed to detect and prevent attacks in an automated way. Expanse should provide Palo Alto with a highly valuable set of data to help feed the AI models.

“By integrating Expanse’s attack surface management capabilities into Cortex after closing, we will be able to offer the first solution that combines the outside view of an organization’s attack surface with an inside view to proactively address all security threats,” Palo Alto Networks chairman and CEO Nikesh Arora said in a statement.

Expanse sees the acquisition as a way to accelerate the company road map using the resources of a larger company like Palo Alto, a typical argument from companies being acquired. “Joining forces with Palo Alto Networks will let us achieve our most important business goals years ahead of schedule. During the course of conversations with Palo Alto Networks leadership, we shared optimism that the right combination of technology and people can solve many cybersecurity challenges that to date have seemed intractable,” the startup’s founders wrote in a blog post announcing the deal.

The two co-founders, Dr. Tim Junio and Dr. Matt Kraning, will be joining Palo Alto under the terms of the deal, which is expected to close in Palo Alto’s fiscal second quarter, assuming it passes regulatory muster.

Expanse was founded in 2012 and has raised $130 million, according to Crunchbase data. Its most recent raise was a $70 million Series C last year, which was led by TPG.