Price: [price_with_discount]
(as of [price_update_date] – Details)

Another way to play

Get The Jump On Your Opponents.

Cars can track and jump the Smart Ramp automatically.

The Future of Battle

Go Human vs Machine and take on a league of ruthless computer-controlled AI Drivers. Or challenge a friend and see who’s best behind the wheel in Human vs Human battle. 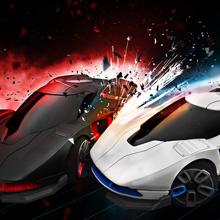 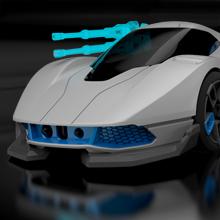 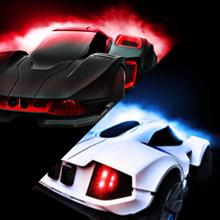 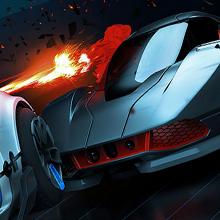 REVs can drive, think, and fight all by themselves.

Includes 2 Cars and 2 Ways to Play:

Run through a gauntlet of AI Drivers and Bosses.

Each AI opponent has a different skill set, weapon, and special move.

Defeat the AI to unlock those weapons and special moves to integrate them into your player profile.

Play against multiple cars at once.

These cars can be human or AI controlled cars .

Game modes can be team or individually based.

Take on an AI or Human opponent in a quick play mini battle. 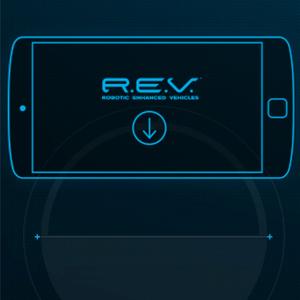 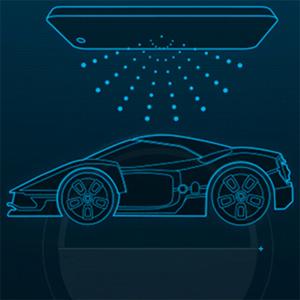 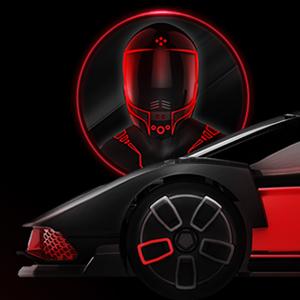 Take control of the power of R.E.V. with the free R.E.V. App.

Download the App to your device and link it with a R.E.V. vehicle to play and compete in real-world battles and challenges.

Linking your device with a R.E.V. vehicle is easy! No codes, no passwords – just open the R.E.V. App and hold your device above the R.E.V. you want to control. The only thing faster is R.E.V. itself.

When controlled by its Artificial Intelligence (A.I.), R.E.V. thinks for itself, driving and fighting to win. 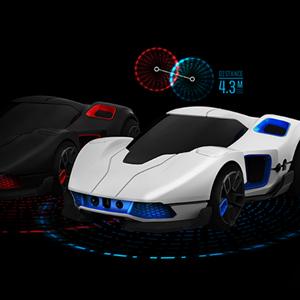 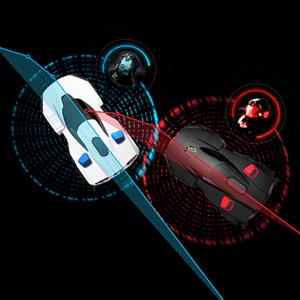 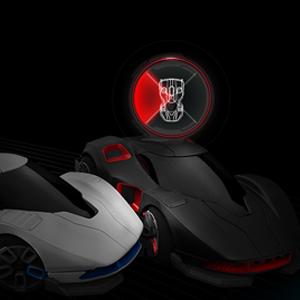 R.E.V. vehicles know where they are in relation to each other. BeaconSense Technology enables R.E.V.s to track each other from up to 5 meters away.

R.E.V. tracks the status and location of other R.E.V. vehicles in real time, so its Artificial Intelligence continuously adjusts its tactics. When damaged, it’ll flee until it can heal. When you’re damaged, it’ll zero in for the kill.

R.E.V. vehicles mimic real-world physics. If a vehicle takes a hit, it will react and handle as if the impact was real. If hit from behind, it’ll lunge forward. If hit from the side, it’ll veer off course. Vehicular combat has never felt more real.

REV set includes two cars; pick the car you want to control with your smart device
In single player mode, battle a series of A.I. Characters that can drive, think and fight all by themselves.
In multiplayer mode, play against multiple human- or A.I.-controlled cars at once. Up to 16 different players can enter the game! Choose from different modes such as team battles or free-for-alls.
REV vehicles track the status and location of other REV vehicles and adjust their tactics in real time.
Handle most surfaces, including carpet, hardwood and tile