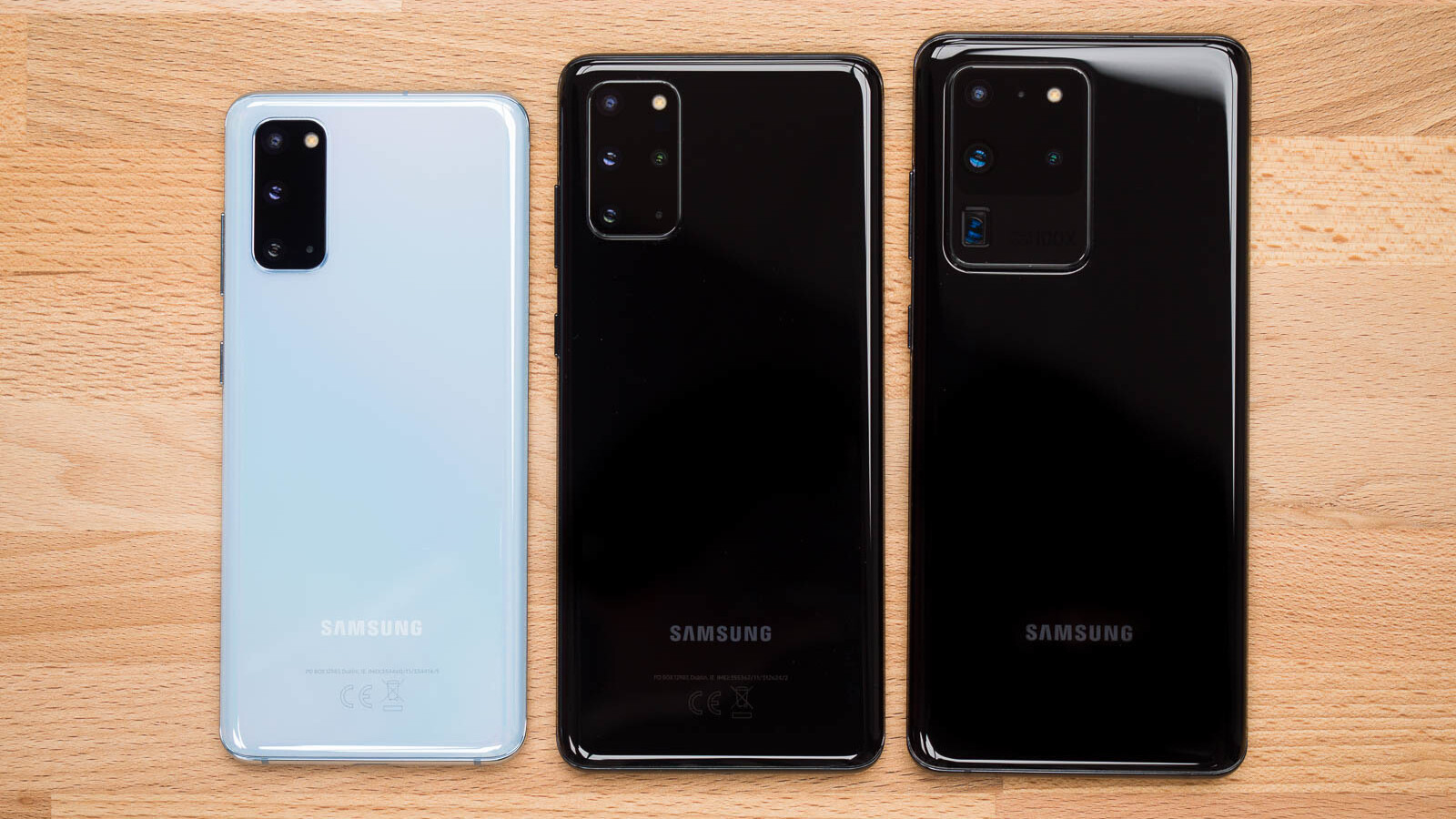 The Galaxy S20 is getting its monthly security patch this week, but Samsung added a couple of additional changes in this update. If you’ve been a bit disappointed about the phone’s camera performance (although you shouldn’t), then you’re in luck.

The most recent Galaxy S20 update is meant to improve the overall performance of the camera. While this can mean anything, including picture quality improvements or processing speed, at least we know something should work better.

Aside from that, the update should also improve file sharing between Galaxy devices using Quick Sharing, and, of course, the security of the phone is now up to date thanks to the May security patch.

Now, this update, although it might seem minor, it weighs in at 600MB, so you’ll probably want to download it via Wi-Fi rather than the cellular network. According to SamMobile, the update is currently rolling out in Germany, but we doubt it will take too long to expand to other countries.

Biden Has Elevated the Job of Science Adviser. Is That What Science Needs?