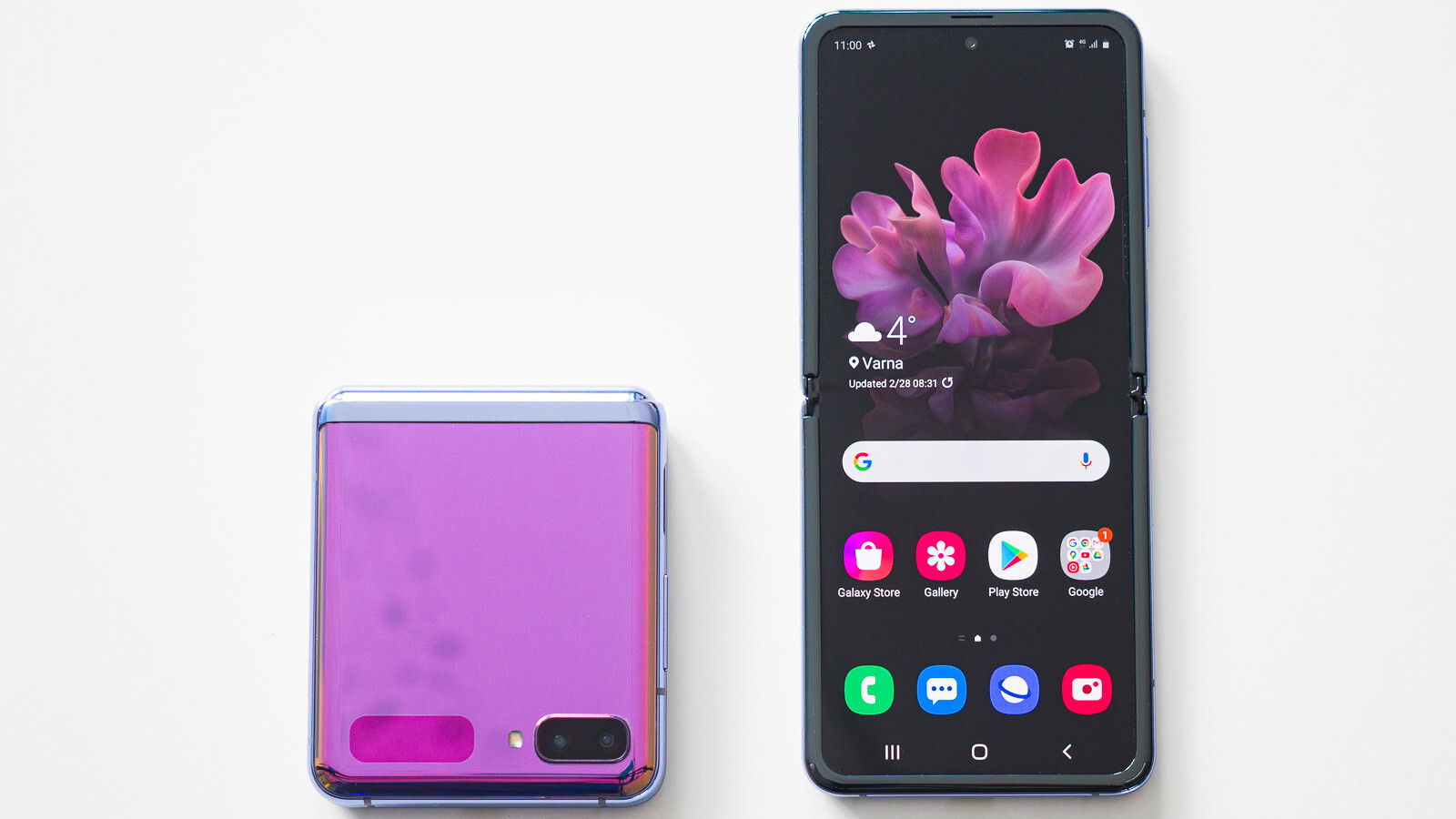 The iconic Samsung Galaxy Z Flip 5G is the second Samsung device to get this June’s security update, after the Galaxy S21 lineup’s patch went live yesterday. While there are still four more days to go until it is officially June, it hasn’t been uncommon lately to see each month’s update from Samsung start rolling out a little early to certain devices—and the Galaxy Z Flip is one of them.
As of this morning, the Samsung Galaxy Z Flip 5G security patch has been released into certain parts of Europe. So far, the ones that have claimed access to the new update are the following countries:
If you’re a proud owner of a Galaxy Z Flip but you don’t see your countries among those listed above, don’t fret: it isn’t even officially June yet, Samsung’s just got a heck of an early start (as it often does), and you may well be getting your own over-the-air update at any point in the following days.
You can always keep track of whether or not the update has made its way to you yet by checking in Settings > Software Update to see if you’ve got any pending installations listed.
We have no information as of yet as to what exactly the update for the Galaxy Z Flip (or the S21, for that matter) will bring to the table, apart from the regulatory security enhancements on both Samsung’s and Google’s side, which are meant to keep vulnerabilities in check from month to month.

We’re sure to get our hands on more details very shortly, about whether or not we’ll be seeing any fun new features our way along with the security patch—and we’ll be sure to pass it on to you.

The firmware version for the Galaxy Z Flip is F707BXXS3DUE1, and is expected to go global in a matter of days.

Flying and Climate: Airlines Under Pressure to Cut Emissions