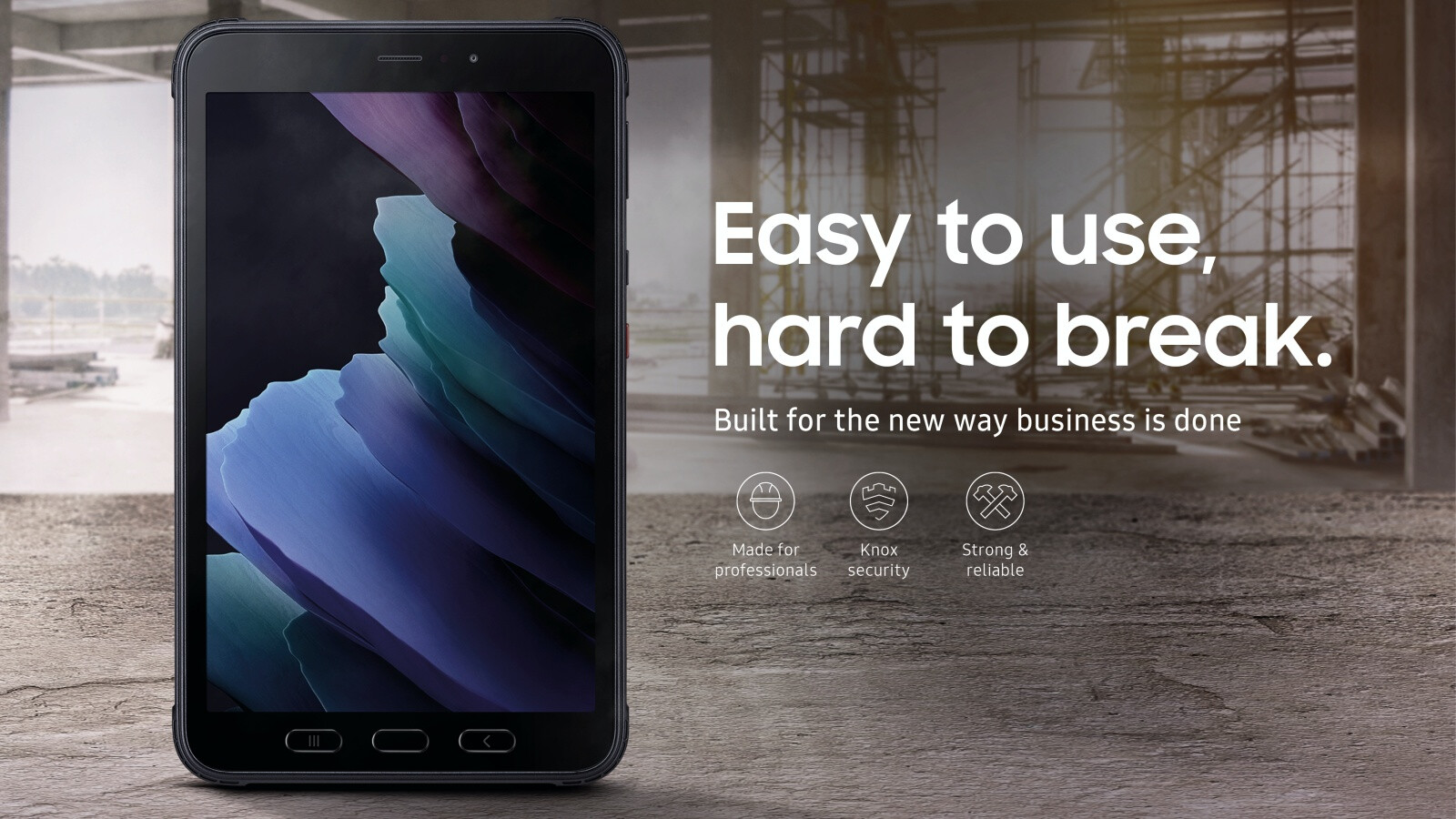 It may feel like Samsung has already delivered Android 11 goodies to every single Galaxy phone and tablet that counts, but believe it or not, there are still a number of relatively popular devices in important markets stuck with the previous version of Google’s hugely successful OS.

One of these holdouts is reportedly being upgraded as we speak, at least in Switzerland, with various other European countries and the US undoubtedly set to follow suit at some point in the not-so-distant future.
While obviously nowhere near as popular as the Galaxy Tab S7, S7+, S6, or S6 Lite, let alone Apple’s industry-leading iPads as far as “regular” consumers go, the 2020-released Galaxy Tab Active 3 remains one of the best enterprise-friendly options available today.

By the way, the extra-robust and reasonably powerful tablet can still be purchased from both Samsung’s official US website for business customers and Amazon in Wi-Fi-only and LTE-enabled variants. Given the slate’s rugged design, sharp 8-inch display with a resolution of 1920 x 1200 pixels, Exynos 9810 processor, built-in S Pen, native Wireless DeX support, and this impending Android 11 update, that sub-$500 starting price actually feels pretty affordable.

Curiously enough, it looks like this particular OS promotion includes a jump from One UI 2.5 to 3.0 rather than the newer 3.1 iteration of Samsung’s proprietary user interface, as well as March and not April 2021 security patches.
Even with all of that in mind, it’s astonishing how quickly the world’s largest smartphone manufacturer and second-largest tablet vendor is spreading the Android 11 love across both those product lineups while virtually every other major company continues to struggle to make anything remotely resembling similar progress.

From the dangerous to the do