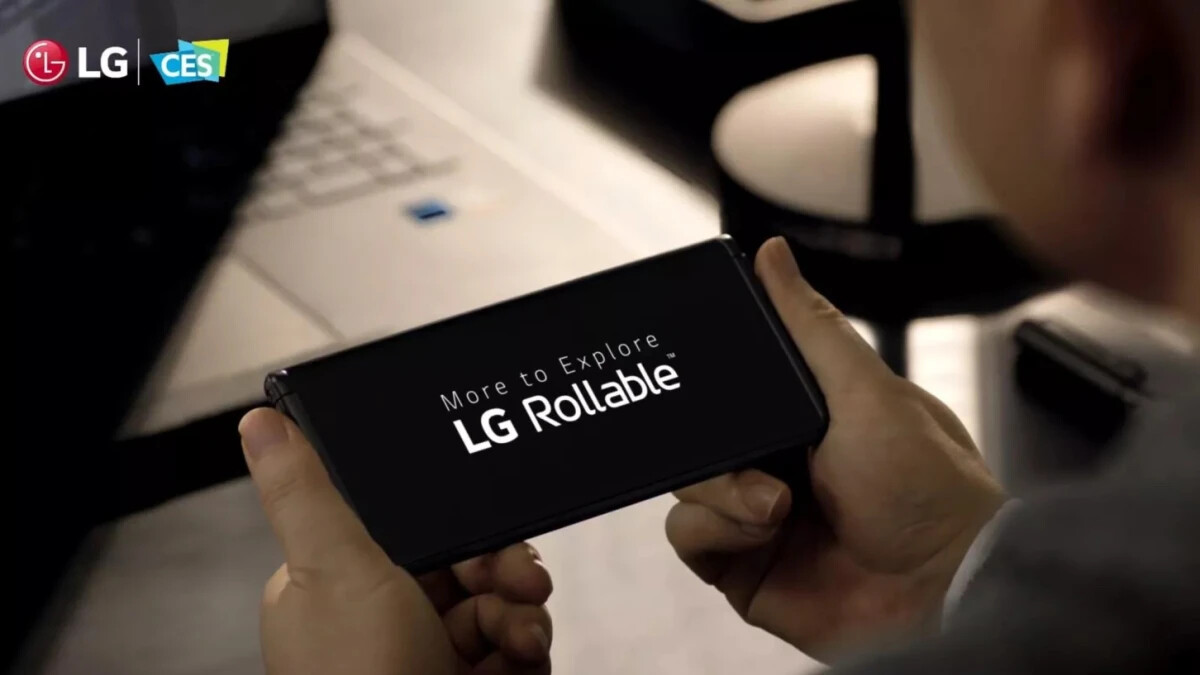 While the video played, you can see the screen getting taller and narrower as the display stretched out from the right side. While the Rollable is DOA as far as consumers are concerned, XDA says that the unreleased device, and an unreleased flagship model codenamed Rainbow will both be available to some LG employees. A tweet disseminated by Tron (@FrontTron) reveals that the LG Rainbow (the LG Velvet 2 Pro) carries a 6.8-inch OLED panel with a 1080+ resolution and a 120Hz refresh rate.

Powering the device will be the Snapdragon 888 chipset with 8GB of memory, 128GB of storage and a 4500mAh battery. LG is limiting sales of the device to 3,000 units offered only to Korean employees who will be allowed to buy no more than two units for $176 each and resales are prohibited. Color options include: Black, Beige and Bimetallic Bronze.

The Rainbow will have a warranty ranging from 6 months to possibly as long as 24 months. And LG will absolutely not offer any software updates for the device. As for the LG Rollable, it will apparently be offered only to employees of the smaller Mobile Communications division although things like pricing and specs have not been released.