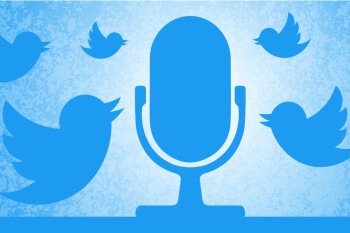 If anyone were to launch an alternative to the Clubhouse app, it makes sense that it would be Twitter, king of sharing wordly wisdom online. And it’s done just that: instead of tweeting your thoughts all the time, you can now put them to the mic in a new app called Spaces. Twitter made the announcement in a Twitter Space itself (which you can only access on mobile OS, not on the website just yet).

In its full-blown alpha version to be on iOS and Android next month, Spaces will allow you to host your own audio chatroom to hang out with …