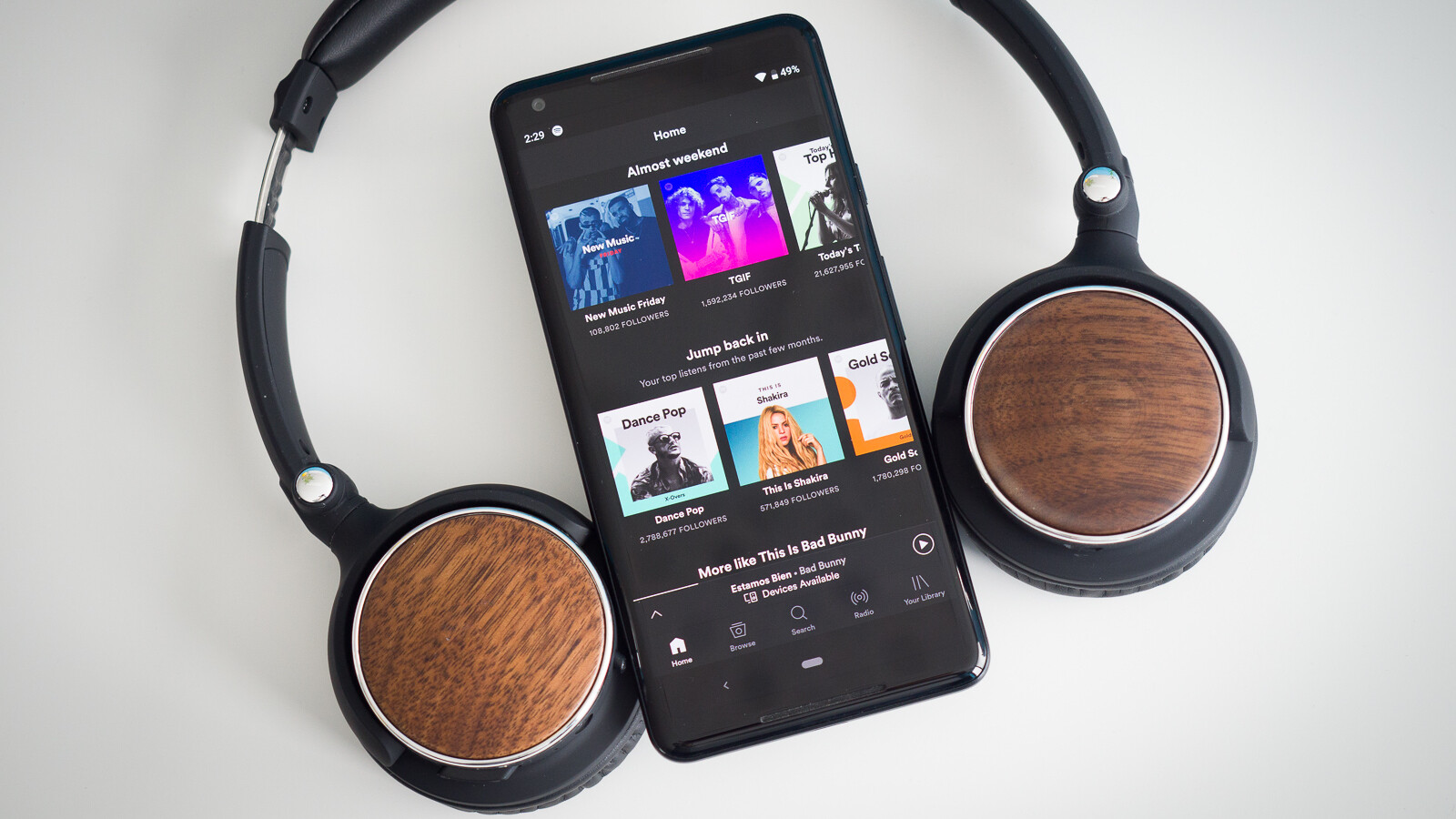 “Everything to make our customers experience smoother” seems to be Spotify’s motto since the start of the year. After recently redesigning its app’s library on Android and iOS, Spotify announced today that it’s introducing new ways for mobile users to share their favorite songs and podcasts.

The new changes are available globally to all Android and iOS users, but you’ll probably have to wait a few days to see them on your phone. Three new sharing methods have been implemented in the latest update.

The first one is called podcast timestamp sharing and lets users share podcast episodes starting at a particular moment, the same that you can do with YouTube videos. The procedure is quite simple: tap the “share” button while listening to the episode, use the “switch to share” feature at the current playtime, and then select where you want to share it.

The announcement reveals that the Spotify Canvas feature is expanded to more platforms. For those who’ve never used it, Spotify Canvas allows you to turn static song pages into video-art showcases. Up until now, you could share tracks with Canvas via Instagram Stories, but the latest update adds another platform where you can share your favorite music: Snapchat.

Last but not least, a brand new sharing menu on Android and iOS devices is now available to all users globally. It should provide a clearer layout and a better way to preview what you plan to share. You can also preview the Canvas before sharing it on Instagram Stories and Snapchat.

Also, depending on what messaging and social media apps you have installed on your mobile device, the sharing menu will dynamically populate based on these apps so that they’re easier to view.

How the Colonial Pipeline Became a Vital Artery for Fuel