Tesla grows 74% in the first quarter, besting expectations as its shares ease after hours – News 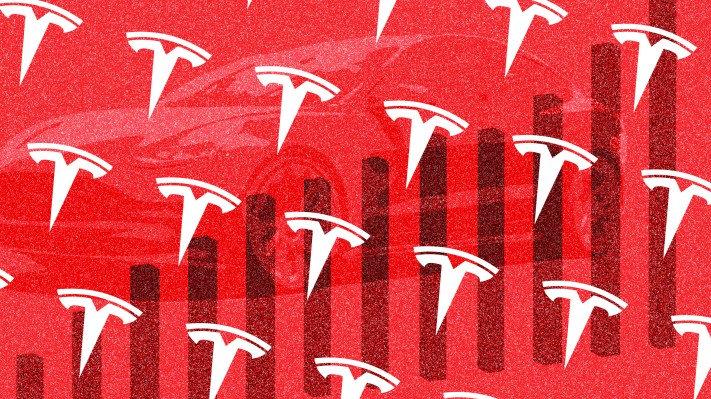 For the broader electric vehicle and battery startup market that has pursued many SPAC-led combinations in recent months, the generally positive Tesla trailing results could prove a boon, underscoring continued market demand for their category’s hardware.

Turning to the numbers, in the first three quarters of the year, Tesla generated revenues of $10.389 billion, gross profit of $2.215 billion and net income of $438 million.

Tesla grew sharply compared to its year-ago period, in which the company generated $5.985 billion in top-line revenue, leading to just $68 million worth of net income. Compared to that year-ago period, Tesla’s Q1 2021 saw its revenues expand by 74%, its automotive gross margin improve by just under 1% (95 basis points), its aggregate gross margins better themselves by slightly less (70 basis points), and its net income explode 1,850% while its adjusted net income grew by an also impressive 304%.

In the same three-month period, Tesla’s operating cash flow came to $1.641 billion. The company can comfortably self-fund at that pace of cash generation. That’s underscored by the fact that Tesla closed its first quarter with cash and cash equivalents worth a total of $17.1 billion.

Turning to outlook, Tesla told investors in its deck that “over a multiyear horizon, [the company expects] to achieve 50% average annual growth in vehicle deliveries.” The company added that it anticipates Tesla Semi deliveries to commence this year, adding another revenue line to the company’s product mix.

Looking ahead, investors expect Tesla adjusted net income to rise to $0.99 per diluted share this quarter, off of revenues totaling $11.39 billion.

A Look at Covid-19 Vaccine ‘Passports,’ Passes and Apps Around the Globe

Huawei has a new role model in Google