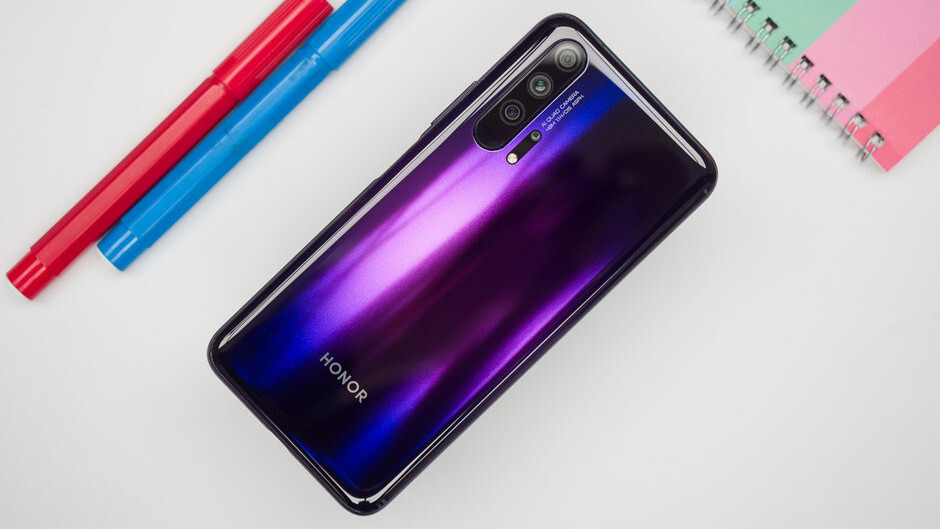 After cutting ties with Huawei last November and announcing a partnership with Qualcomm in January, Honor has now confirmed plans to introduce a Snapdragon-powered smartphone in June.

The next flagship Honor Magic phone will also use Qualcomm power

The Chinese brand revealed this morning that its upcoming Honor 50 series will use Qualcomm’s Snapdragon 778G chipset, which was announced earlier this week as a small step down from the Snapdragon 780G that still retains 5G support.

The Honor 50 lineup will be announced in full next month. The company is teasing “ground-breaking features and aesthetic design.” It also says the devices will be “industry-leading” products.

In addition to that, Honor has confirmed that it’s developing a premium flagship device to be launched under the Honor Magic series. That product will feature “the most premium Qualcomm chipset” and “unleash remarkable image processing capabilities.”

Both the Honor 50 series and Honor Magic flagship are expected to ship with Google services on board, making them both potential candidates for the best Android phones of 2021 list.

Honor confirmed back in January that it was in talks with Google and, although nothing has been announced yet, the brand said at the time that it expected ties to ‘resume soon.’

He Promised a Dreamy Wedding Proposal. Fans Got a 5-Hour Sale.