The inexpensive Echo Dot smart speaker is 40% off on Amazon 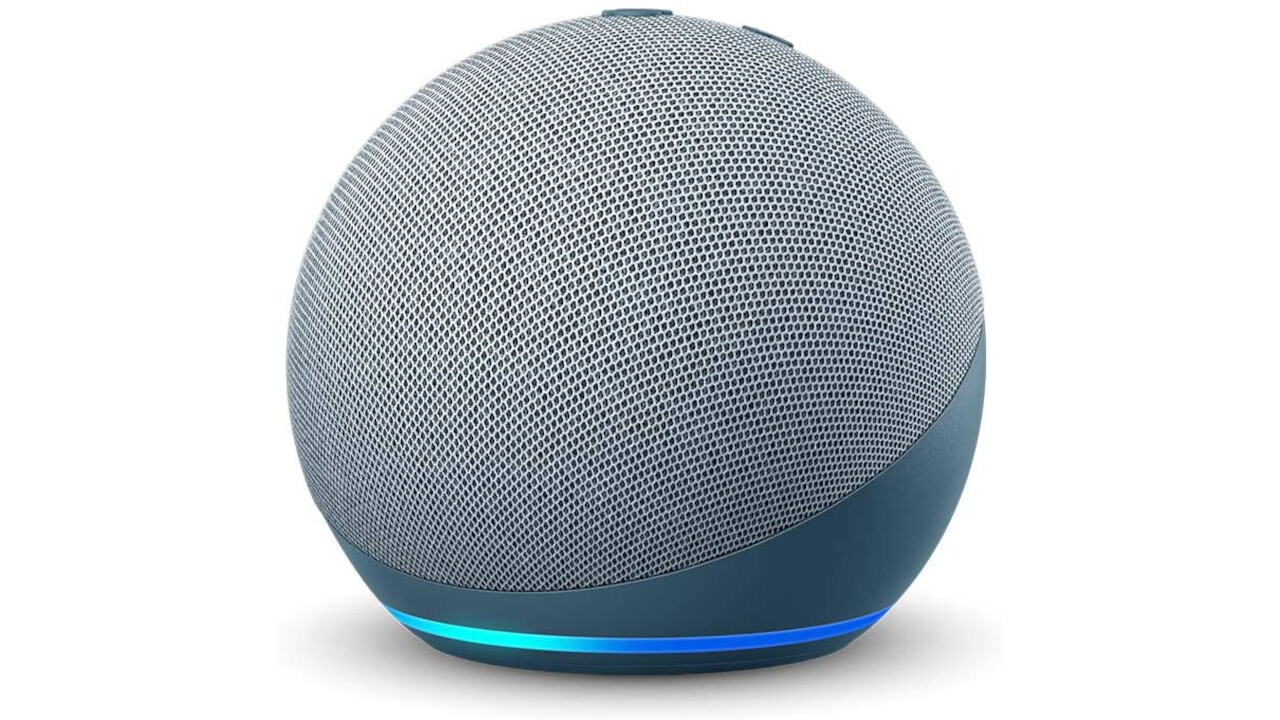 Google Home Mini is the world’s best-selling smart speaker thanks to its very low price. Amazon’s alternative to the Home Mini, the Echo Dot is already on its fourth generation, which probably means that the cheap lineup had some success among customers in the United States.

Obviously, unlike Home Mini that’s powered by Google Assistant, the Echo Dot comes with Alexa pre-installed. But that shouldn’t be an issue, as Amazon’s digital assistant is just as good when it comes to understanding voice commands and providing all sorts of information.

Typically, such a gadget sells for $50, which is a bit higher than you would normally pay for a Google Home Mini. Luckily, Amazon is now running a promotion, so customers who order an Echo Dot (4th generation) will save no less than 40% or $20. All three colors (charcoal, glacier white, and twilight blue) are discounted on Amazon.

Also, in case you’re wondering, the Echo Dot (4th generation) lets you stream songs from a wide range of music services, including Amazon Music, Apple Music, Spotify, SiriusXM, and many more. You can even play audiobooks and podcasts, as well as call anyone if you have more than one smart speaker in your home.