The US has agreed to remove Xiaomi from its blacklist 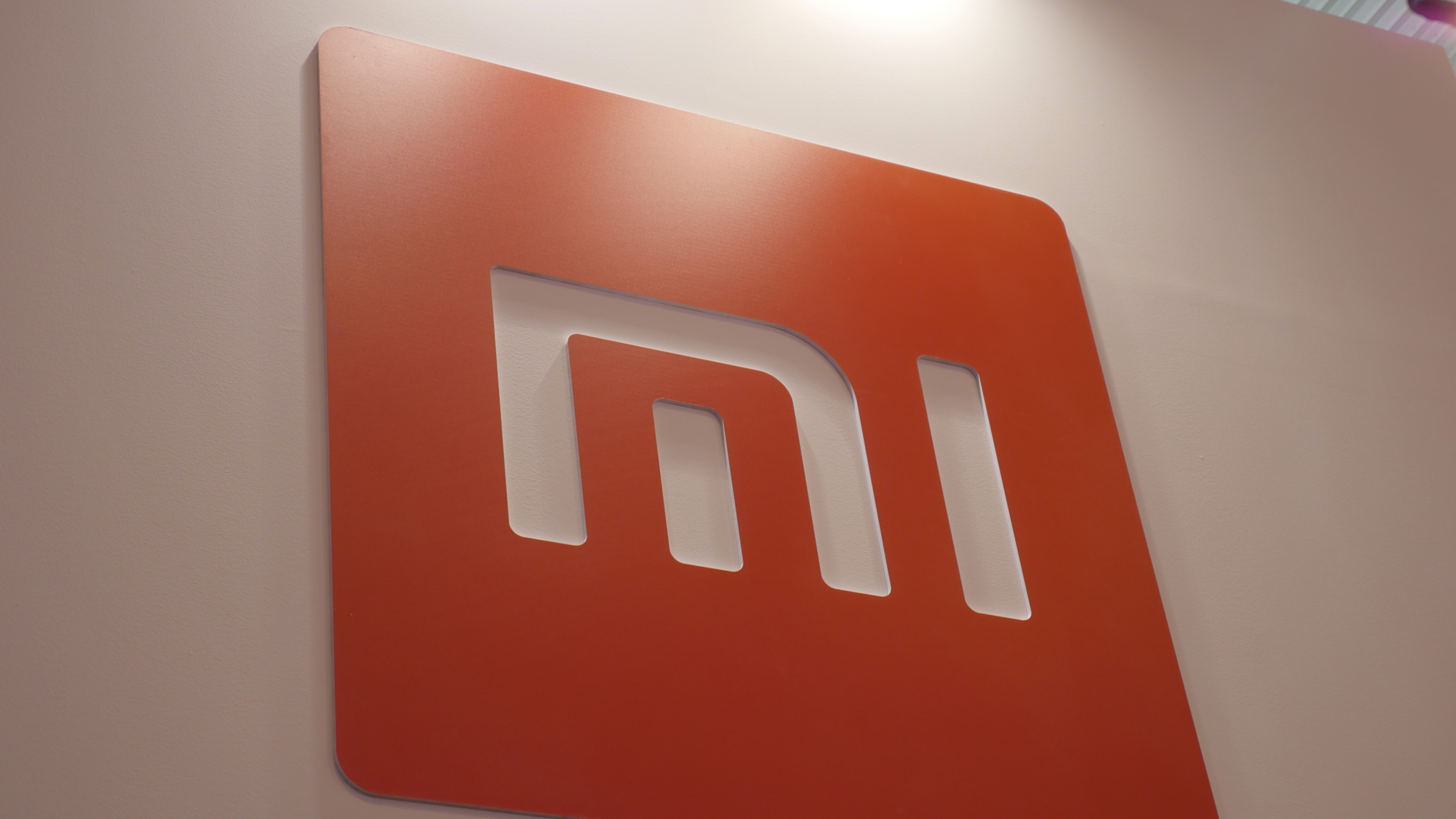 Less than a week before Joe Biden was sworn in as President of the United States, the Trump administration added Xiaomi to the US government’s controversial blacklist. Now, that move is being rolled back.

Xiaomi will no longer be designated a Communist Chinese Military Company

The US Department of Defense has reached an agreement with Xiaomi, per a recent court filing (via Bloomberg), and announced that removing the Chinese company from the blacklist “would be appropriate.” Per the latest court filing, “the Parties have agreed upon a path forward that would resolve this litigation without the need for a contested briefing.” Specific terms are still being negotiated, but the final proposal should be filed before May 20.

Xiaomi was originally designated a Communist Chinese Military Company based on alleged links to the Chinese military. Its blacklisting could have restricted US investment in the company and removed it from US stock exchanges.

In response, the brand sued the government and called the blacklisting “unconstitutional.” Throughout the process, Xiaomi has maintained that it’s an independent company that’s not owned or controlled by the military.

This latest development will likely come as a relief to Xiaomi and other Chinese companies. Unfortunately, Huawei is unlikely to experience a similar outcome anytime soon.

The Biden administration previously stated that it sees no reason to lift Huawei’s sanctions. There’s also uncertainty surrounding the current US government’s position on ByteDance, the owner of TikTok.

A gaming phone with little compromise