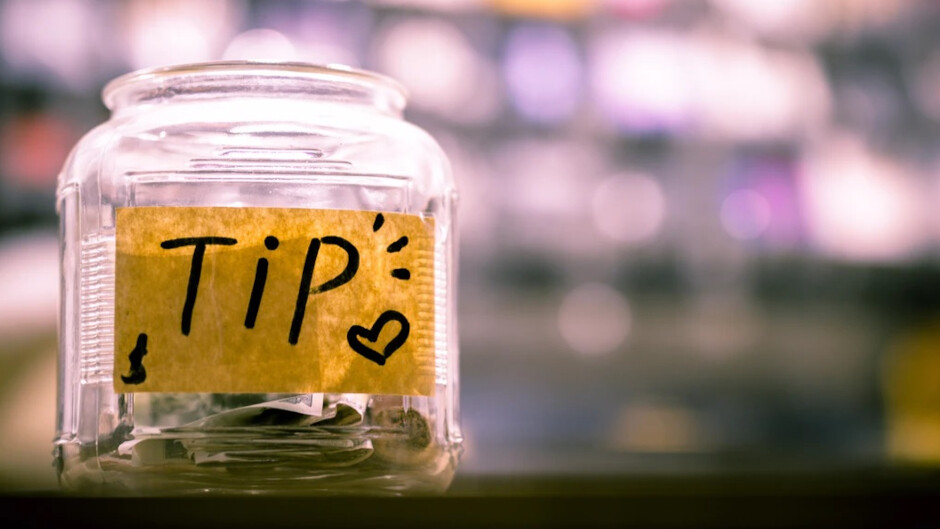 According to reliable Twitter tipster Jane Manchun Wong, Twitter plans on adding a feature called Tip Jar to users’ profiles. A similar feature is expected to be made available for Twitter’s audio only Spaces platform that will compete with the Clubhouse audio chat app. Wong says that when tapped on, the Tip Jar icon (which looks like cash and will be integrated with several payment services including Patreon, PayPal, Venmo, and Cash App), will allow users to monetize their content on Twitter Spaces and Twitter by collecting tips from users.

Twitter has yet to make Tip Jar official and even if it did, it is not clear yet who will be allowed to put the Tip Jar button on their profile and Spaces. It is possible that users will have to have a certain number of followers to use the feature. And don’t forget that back in February, Twitter announced Super Follows which will allow members to charge for exclusive content from a creator. Clubhouse, by the way, started its own Direct Payment feature on April 5th.

Twitter is working on Tip Jar right on the user profile https://t.co/kqzQmiDFKcpic.twitter.com/VacGyJJ8DU

Will popular Twitter creators be able to fill up their Tip Jars or produce enough interesting exclusive content to generate worthwhile income from Twitter users? That remains to be seen. But it should be interesting to see what the results of adding these features might be.

Why Is Big Tech Under Assault? Power.